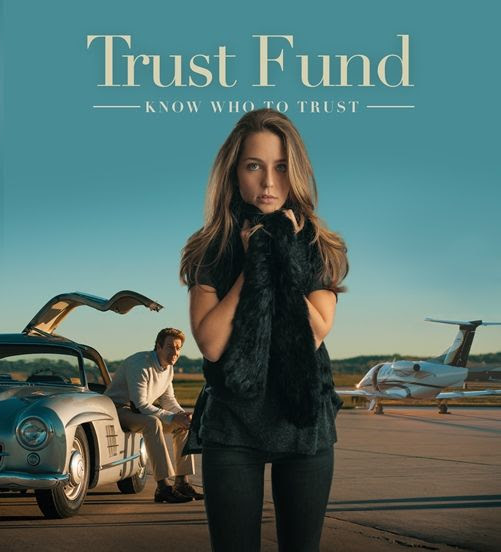 My daughter and I had a delightful time watching the movie Trust Fund by Mapelle  Films. We were excited to review this film that is a modern spin on the biblical story, the Prodigal Son. It did not disappoint at all. In fact, it far exceeded my expectations.

In this movie, the prodigal child is a daughter named Reese to a wealthy book-publishing family. She runs away with a man and makes multiple life-altering mistakes that lead to danger and the loss of a large sum of money. This movie had us on the edge of our seats within minutes. It was exciting and dealt with some really important issues. There is suspense and a touch of romance. However, the movie is clean and appropriate for all ages.
When I was a teenager, I performed in a retelling of the prodigal son at church camp and was curious to see how well the filmmakers would stick to the original story. I really appreciated that this telling of the prodigal son stuck to the most important facts of the biblical story even though it was set in modern times with multiple twists. This is a Christian film, but there is little to no references to Christianity. If you did not know the story of the prodigal son, you wouldn't realize any of the references. Honestly, I prefer this style, where the story just unfolds naturally.
I wasn't sure what quality to expect from this film, since it is the first production of Mapelle Films. May I just say, it was beautifully done. The acting was excellently executed and filming was expertly accomplished. The scenery was lovely. This film seemed equal to any large production film you could see in the theaters. We enjoyed it from start to finish, and I look forward to sharing it with my other children. I also appreciated that the mistakes Reese made were very obvious to my daughter, and she pointed them out along the way. This is a great film to encourage discussions with your teens.
We did not have the opportunity to review the book that goes with this movie, but I hear it is excellent, too. You can learn more about the book, Love Was Near, at the website. 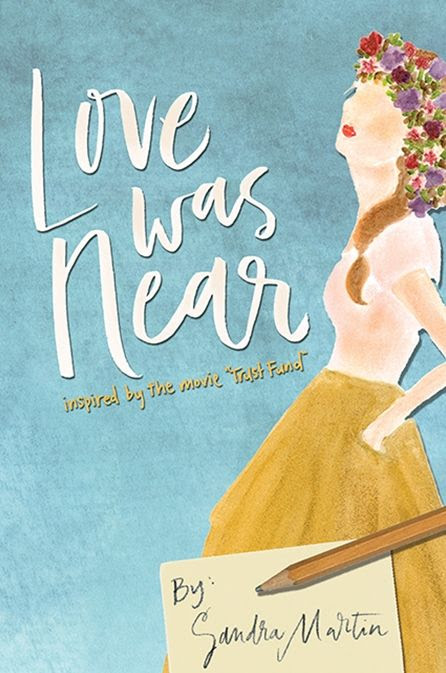 To see what others had to say about this film, click on the banner below.

Blessings, Dawn
Posted by Dawn at 5:05 AM