I explained how we were going to study World War II  here.

We found a little more that I wanted to share with the kids about Germany so we slowed down a bit. I love that about homeschooling. We are not tied to someone else's schedule.

A Bit More Learning with Germany ~ The kids and I read two books about the Kinder Transport. This was a wonderfully executed plan to rescue Jewish children from Austria, Germany and Czechoslovakia. Children were transported to Great Britain where they were placed in homes and later reunited with their families after the war . Unfortunately, since so many parents died in concentration camps, only one in three of the children were reunited with their parents. We then watched the movie, Kinder Transport Into the Arms of Strangers. This movie was not very popular with my students because it kept jumping back and forth from the past to present. The Kinder Transport saved 10,000 Jewish children.

We watched and read World War II with Live Footage.  This was a great book and the DVD was excellent. As books I have on hold at the library become available, we will touch on Germany some more.

Austria ~ Germany took over Austria in 1938. We watched The Sound of Music and then a documentary about the real Von Trapp family and their escape from Austria. The true events and the story have many differences, but who can give up a chance to watch the movie again? We also bought Linzer cookies from a little European bakery in our city, since we weren't up to making them ourselves. They were delicious! 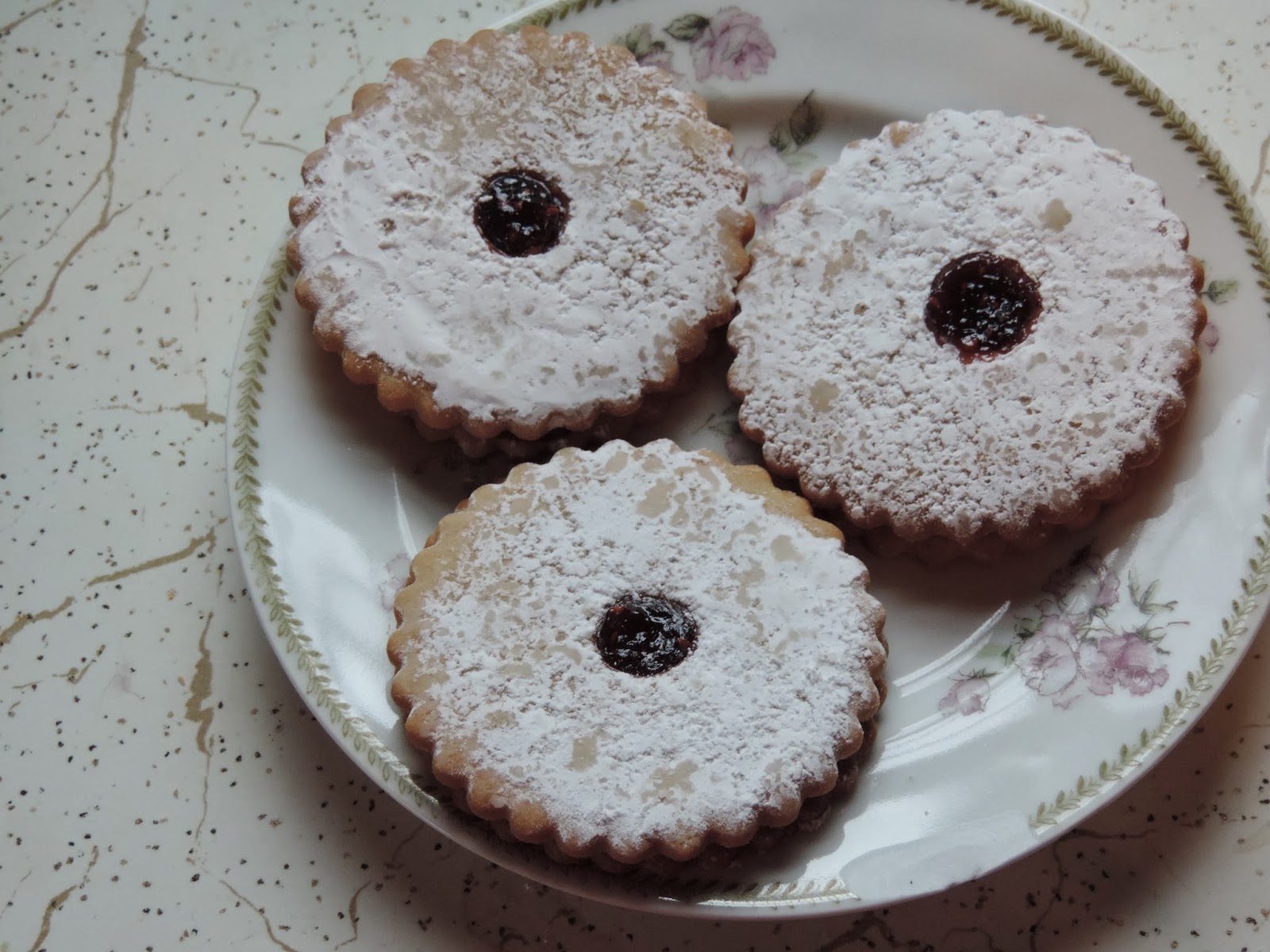 Hungary ~ Hungary joined the Axis powers in 1940. We studied Hungary a little bit out of order because our DVD arrived early from Netflix. Our hero this week was Raol Wallenberg. We watched the made for TV movie, Wallenberg: A Hero's Story. Raol Wallenberg is credited with saving 100,000 Hungarian Jews.