First Half of June ~ Summer Fun!

This is going to be a bit of a photo dump, but I will try to make sense of our summer fun (so far)! It is a long post! You have been warned ....

One of the first things we did in June was make marshmallows from scratch. Making them yourself is the only way I know to get marshmallows without a trace of corn in them (which is necessary for Tom Sawyer). Tom Sawyer's dance teacher has been begging us for about two years to make him some homemade marshmallows, but I didn't have a powerful enough mixer until my in-laws gave me a KitchenAid for Christmas. Once, I killed a regular mixer by making marshmallows! I think Tom Sawyer's teacher loved the marshmallows even more than Tom Sawyer did! 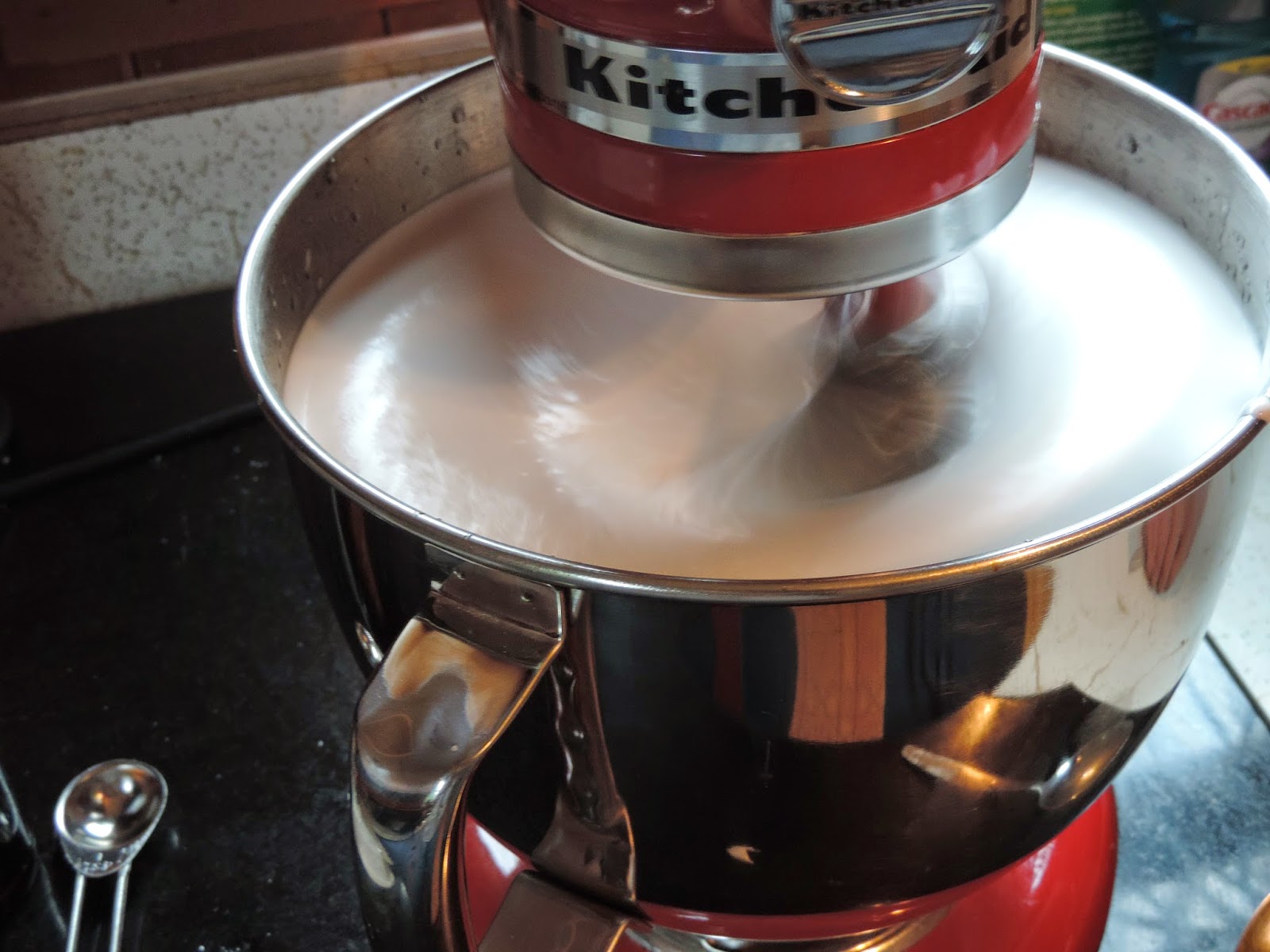 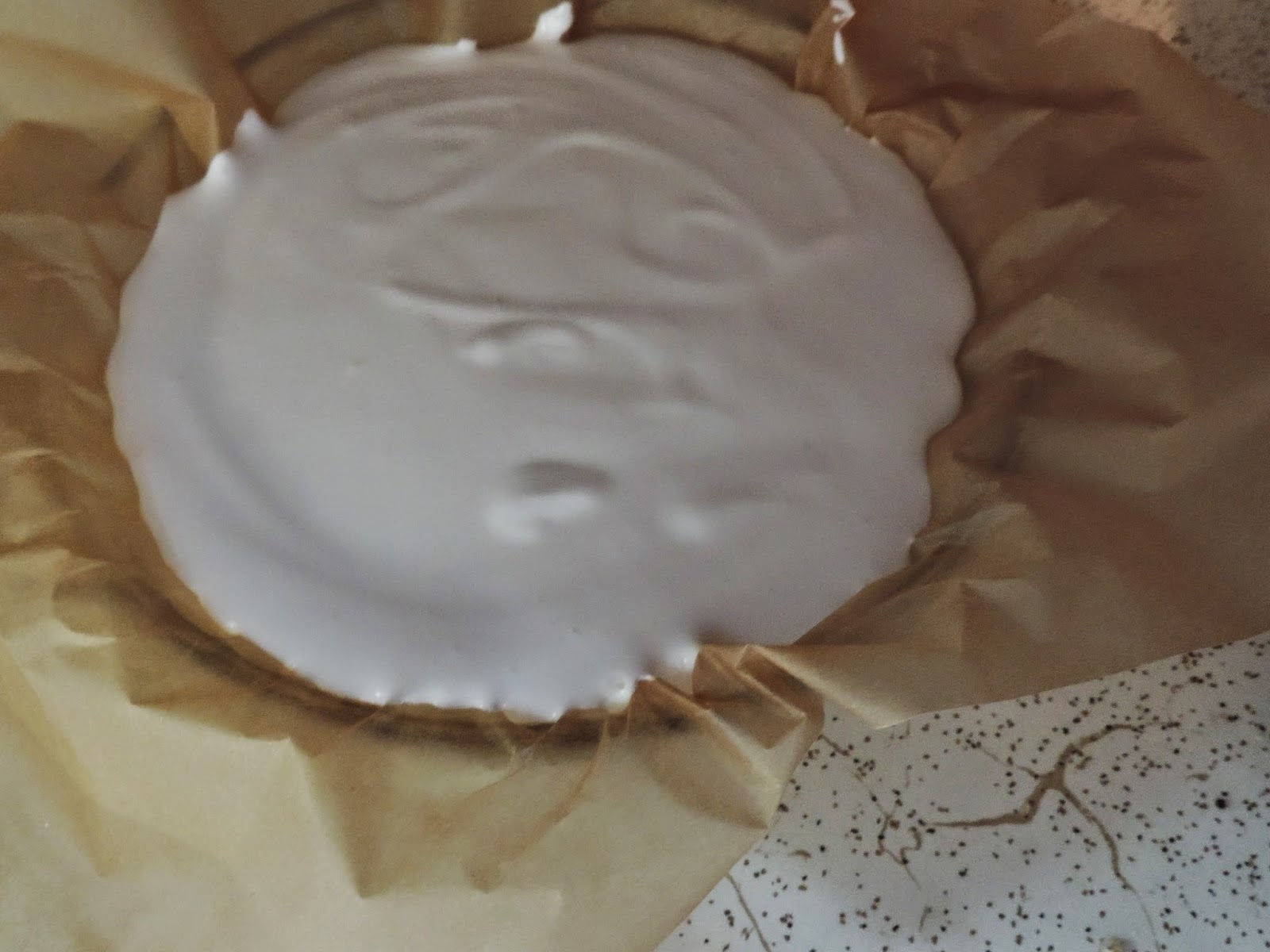 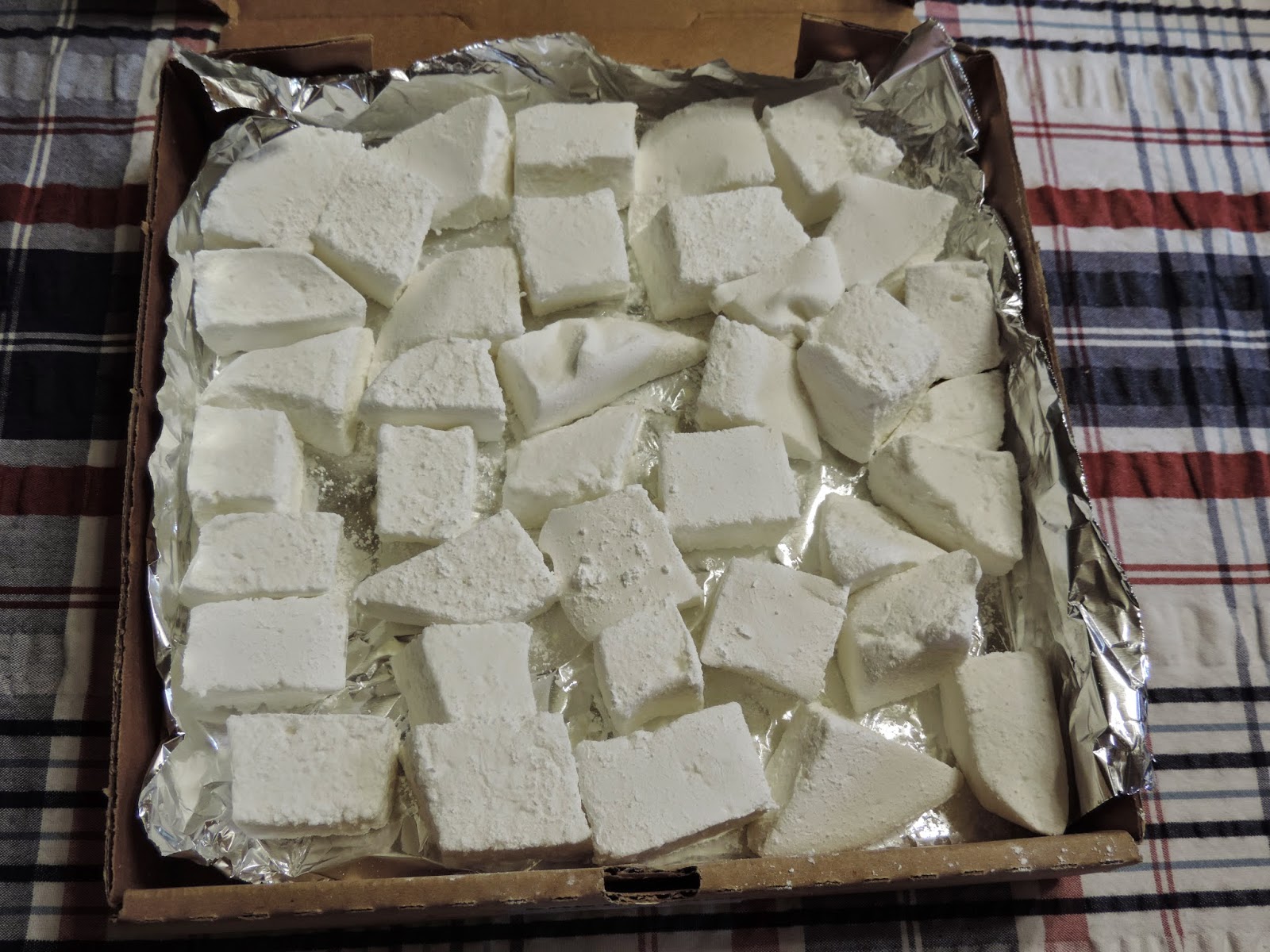 We attended my husband's company party. It was a nice picnic. The highlight was that one of the staff had brought her sailboat and spent the afternoon giving rides on the lake. Little Red Riding Hood was the last one to get a ride before a thunderstorm rolled into the area. She loved it! 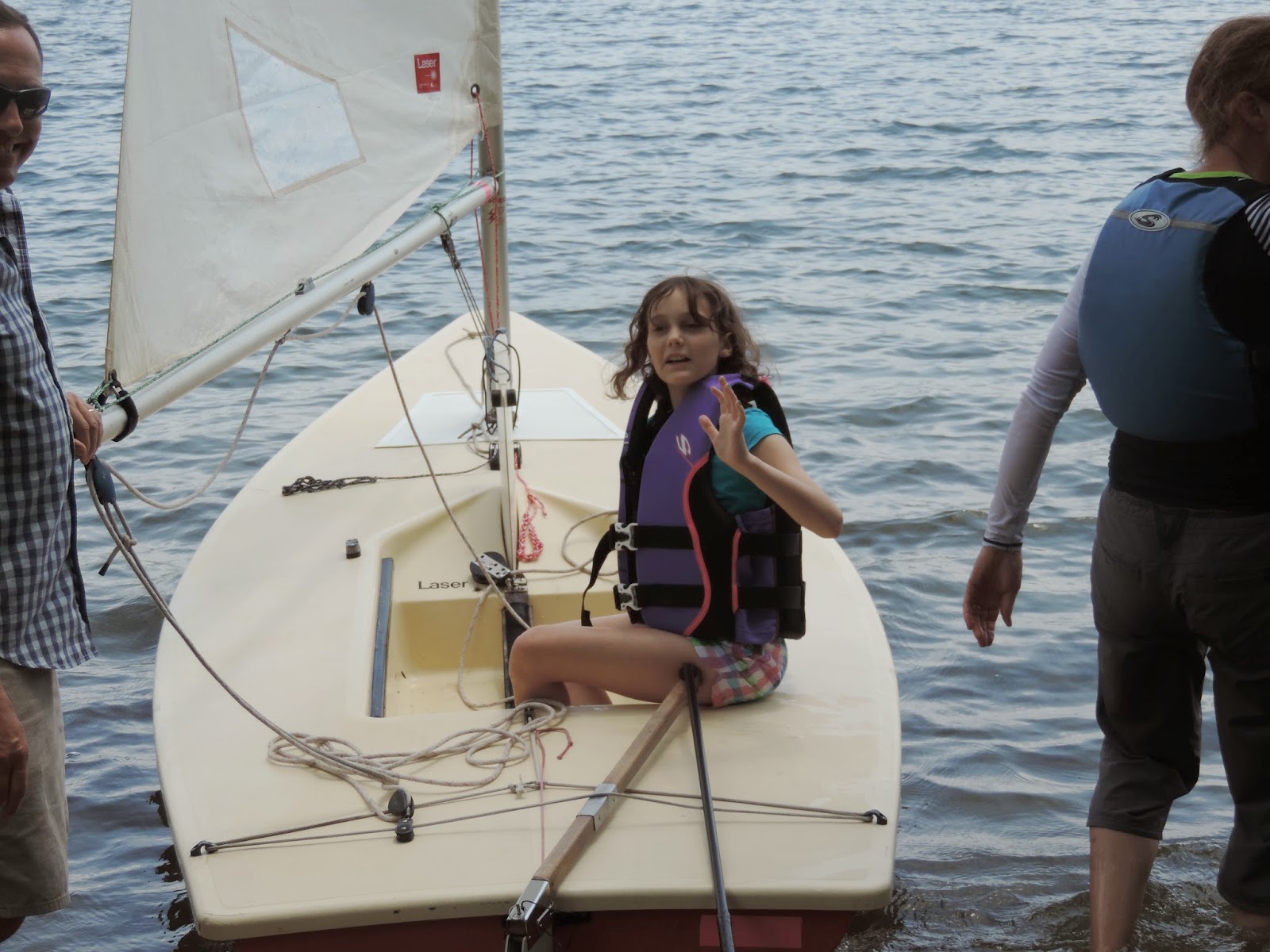 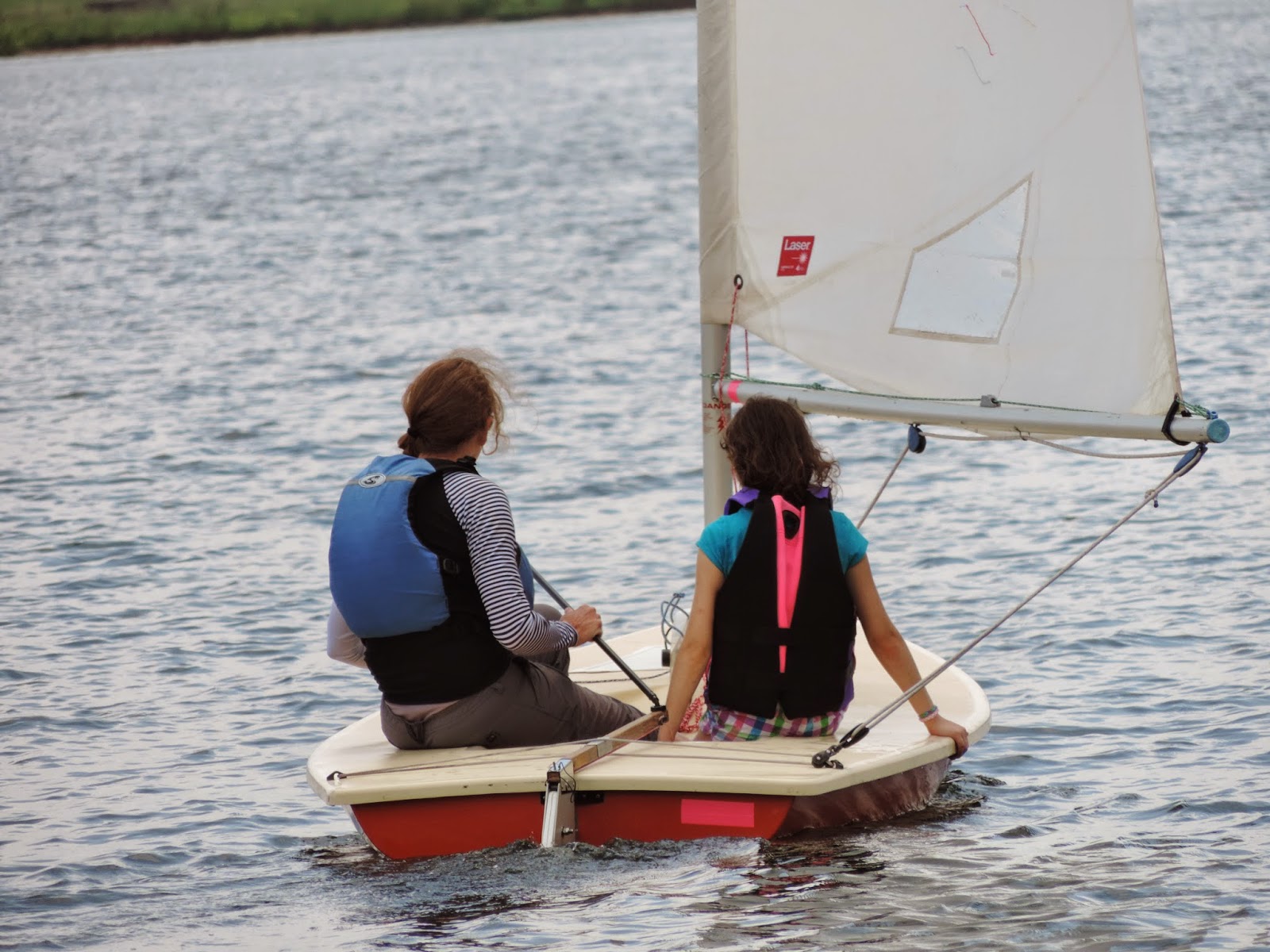 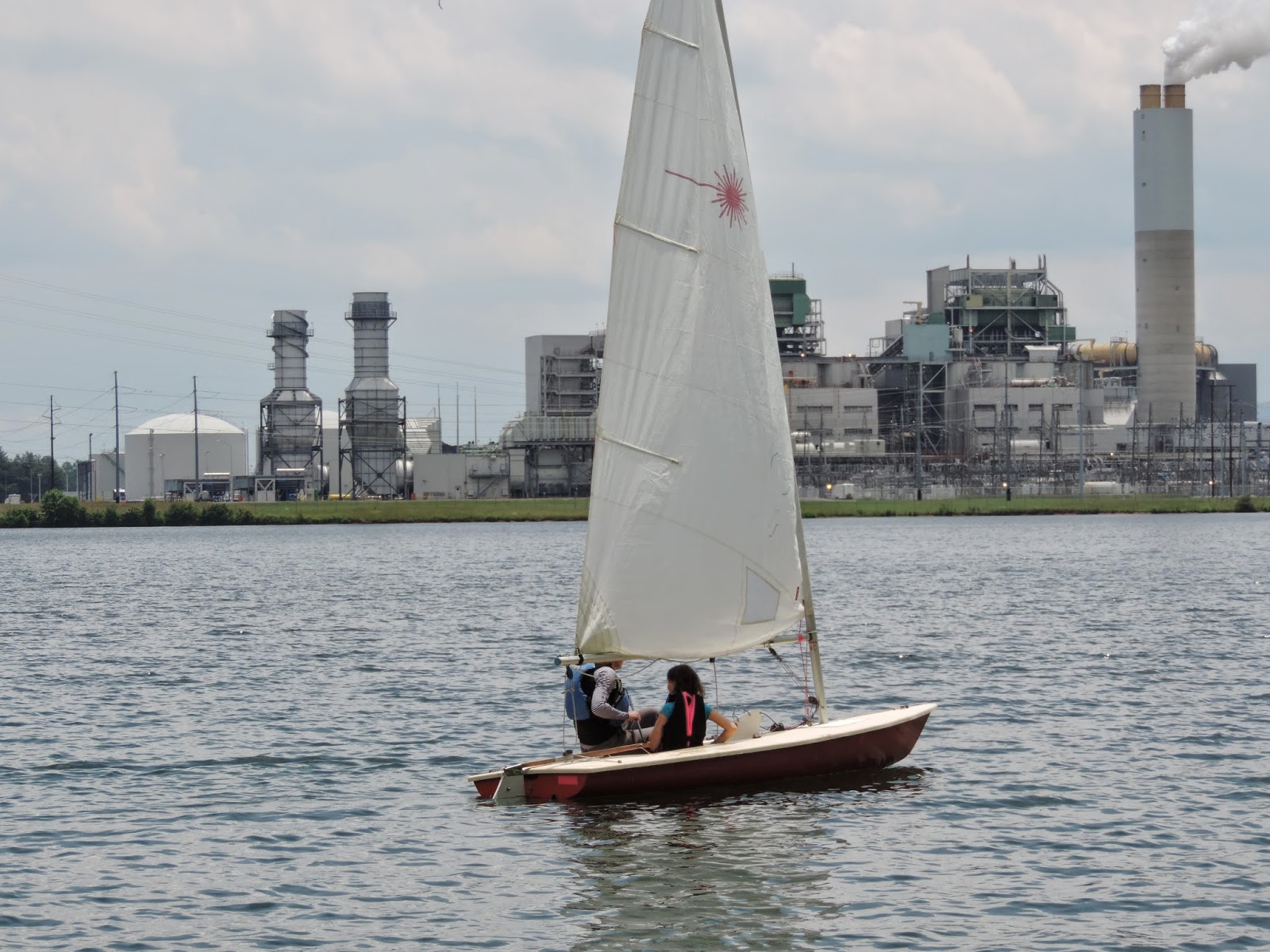 We visited the arboretum with grandparents. It was "Turtle Day" at the arboretum, and our adult son Tim worked a display table from the nature center. 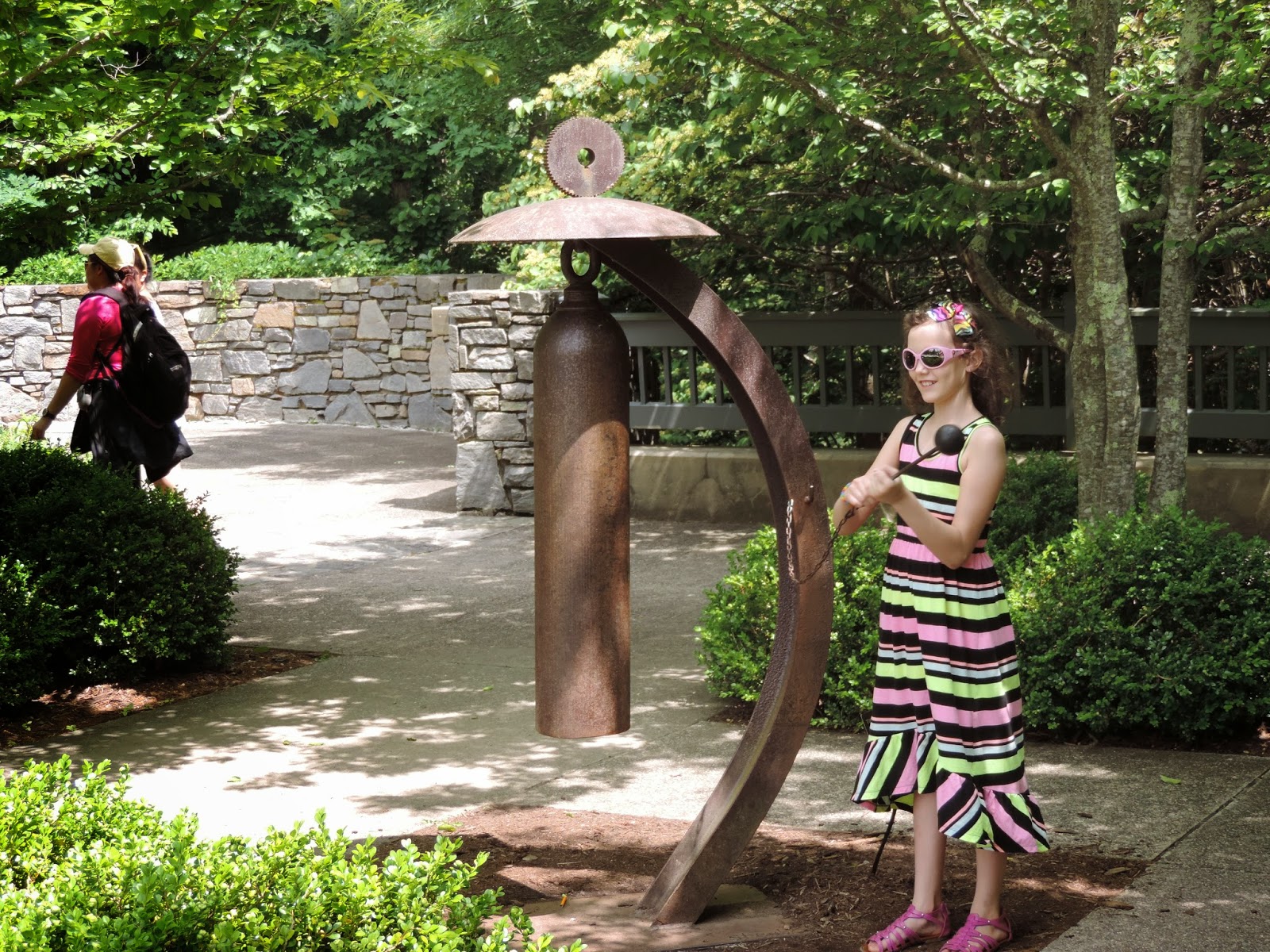 We are attending the weekly library Lego club this summer. It is lots of fun and not too crowded.

Father's Day we went to a really amazing park in Tennessee. Our family membership was about to expire so we were glad to get back one more time. We all enjoyed the reptile show, planetarium show, and the boat ride. It was a lovely Father's Day.

Tom Sawyer attended a week of Viking camp at our dance studio. This all boy camp is an awesome experience every year. It is like a whole year of Boy Scouts (without the camping) rolled into a couple weeks. This year, we only had the funds for one week. However, it was such a great combination of boys and Tom Sawyer was learning so much that we asked if he could join the second week on a payment plan. The week was full, but the teacher said Tom Sawyer could come since he was so well behaved and encouraging to the younger kids. He even said Tom Sawyer was showing some nice leadership skills. I just loved hearing this about my boy! It has been a tough climb at times raising this boy into a young man. So he gets to attend one more week of Viking camp next week! What they have done so far ...

Little Red Riding Hood and I held our own "Mother and Daughter Camp" while Tom Sawyer was away all day. We did something frugal and fun each day.
Monday ~ We returned some pants that didn't fit to the store which had been sitting around for a few months. I gave the return card to Little Red Riding Hood and let her shop. She bought lots of rubber bands and spent the day creating.

Wednesday ~ We got manicures done by the local cosmetology class at the local community college. They came out great and were less than half the price of going to a professional place.

Thursday ~ We bought candy at the general store downtown and Grandma gave us facials.

Friday ~ We went to Splashville and had brownies, Doritos, and bologna sandwiches.

Well, that wraps up all of our fun so far this summer.
Blessings, Dawn
Posted by Dawn at 5:39 AM