Another week down! We have logged 35 weeks of school as of Friday. Technically that means that next week could be our last week of school. However, I go by hours, not days. Our goal is to finish strong by the end of 38 weeks with 150 hours in the majority of our classes. While both kids have 150 hours in language arts, they still have two lessons each in their spelling books. Also, we are reviewing a few items that fall under language arts, so we will continue with some lessons in language arts.

Monday - Wednesday: This week they focused on the subjects in which each had the least amount of hours logged. Anne is running behind in sign language. This week she logged five hours. She is preparing to perform The Star Spangled Banner for the end-of-year show at our co-op. It is a big endeavor and my perfectionist child is stressing big time about it. She also did about six hours of science with her brother.

Dean focused on science and accomplished eight hours. He made a shaking table with Tinker Crate and learned (reviewed) earthquake science. 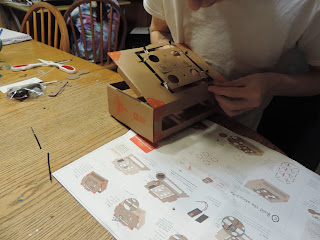 They started off being serious with the first earthquake proof building. Then they got sillier and sillier as the videos reveal.

Dean also did a few science experiments that were lying around. My science cupboard is almost bare. 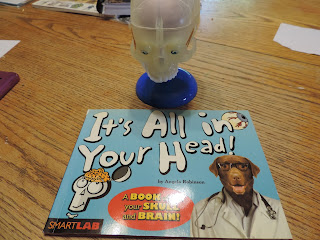 We also finally got around to making an edible layered Earth. We used organic marshmallows and organic rice cereal. It came out pretty good but was too sweet for us. Nonetheless, it was a fun review of the Earth's four layers. 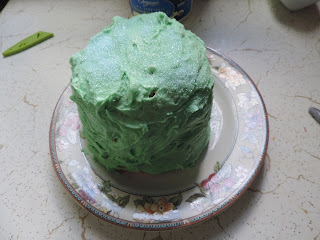 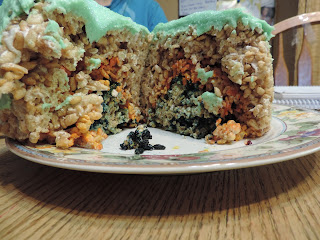 Thursday: We had back-to-back appointments on Thursday. We only got a bit of poetry memorization done in the car and about one hour of school done at home. The big excitement on Thursday was getting Dean's braces off. The bummer was that they said he had to wear his retainer for the rest of his life! It wasn't that way when we were kids, but it seems to be the new way they do things. The kids also got their homeschool yearbook pictures taken and we made it to therapy.

Friday: Happy Birthday, Dean. We don't do school on birthdays. Dean had a lovely day, complete with Cheerios for breakfast. He hadn't had a real test of oats in about five years. He did well with the addition of extra supplements. We took him to the Moog Factory in Asheville for a tour. We learned about the Moog synthesizer and got to play on lots of electronic instruments. Dean really liked the Moog guitar. He won't be getting one since they cost thousands of dollars ~ HA! Everyone enjoyed the Theremin, although we won't be performing with it on stage anytime soon...LOL!! It is considered to be the most difficult instrument to learn to play. We couldn't make it sound like anything but squeaks and scratches. 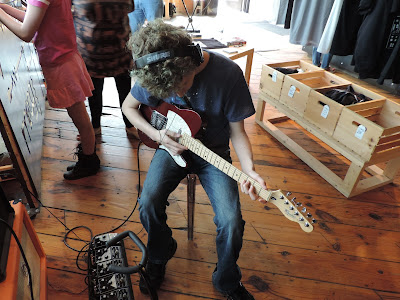 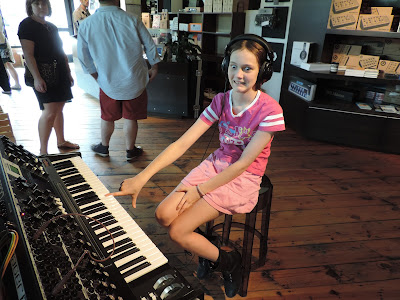 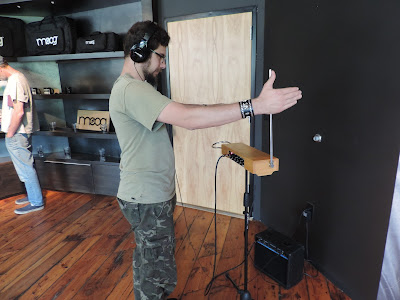 We wrapped up the night with dinner at a pizza place in town. We will be having cake and going to a trampoline park Saturday with Dean's best friend. Pictures to come next week.... 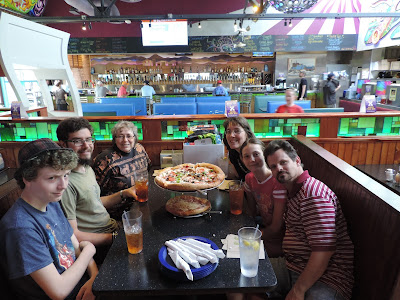 Lastly, Goldilocks had surgery on Friday. She had her deviated septum in her nose corrected. She did well and is back in her mental health placement recovering nicely. Dear husband and I took turns being at the hospital so that we could keep Dean's birthday moving along at a steady pace on the homefront. I am blessed to have a family that can circle the wagons and get so much done.

We would have gotten more schoolwork done if we had accomplished more days of school, but the week was overall a great success. School is only one part of our lives. Next week has a fair amount of interruptions as well. Dean needs a cavity filled and is having more testing. Oy vey!!