I planned to just touch up the kitchen paint, but the new gallon of paint wasn't a perfect match, so I ended up repainting the entire kitchen this week. I am even more pleased with the slightly darker blue, so it is all good. 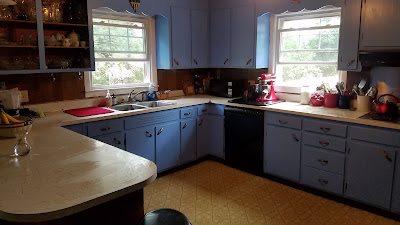 There was a great deal of water play this week, both at the pool and in the yard. We had Anne's best friend every afternoon this week, and wherever Josephine is, there is always tons of laughter. Along with Dean, these three get along so well that it is always a delight to have her over. 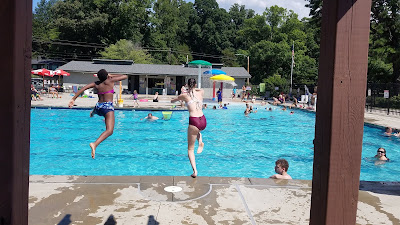 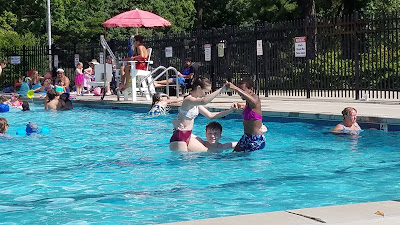 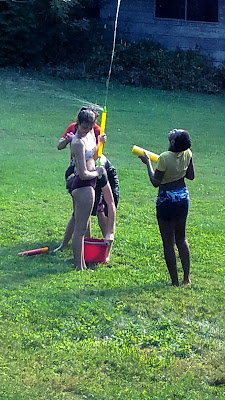 They also played Monopoly Deal for hours. It is a much faster version of Monopoly, and they played game after game. 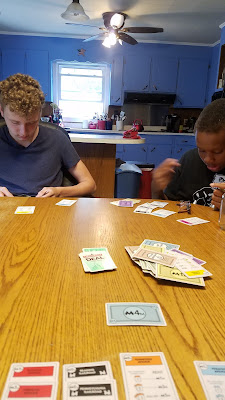 We also had Dean's girlfriend over for miniature golf, which was filled with hysteria and laughter. Let's just say none of the four are ready to become professionals. 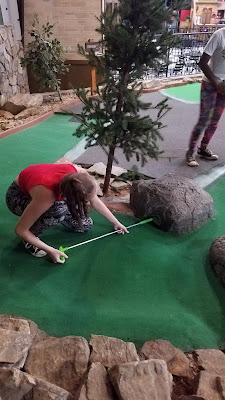 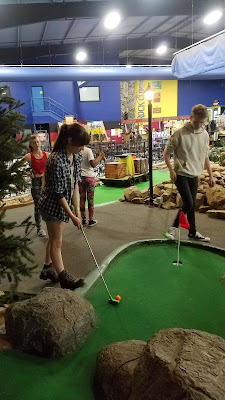 The girls also did week two of the dance intensive at the studio. The end of the week performance was wonderful. I know Anne is not totally in love with belly dancing, but she is an absolute natural at it, and her performance was a delight to watch. I wish I could get the video to load here.

Blessings, Dawn
Posted by Dawn at 5:35 AM