A Fish, a Field Trip, the Notre Dame Cathedral and Cancer

The Mystery of the Seahorse is going wonderfully. Anne has performed in five shows so far with three left to go. She has really enjoyed the role of Pearl, a fish. Since it is a main character role that is on stage most of the show, she doesn't have to change her costume at all this year. This role has also required a combination of acting and dancing. Anne is feeling so much more confident about all that she is working toward this month and the first week of June. It is a delight to see her bloom
We went to a small museum in the next town over this week. It was a very interesting museum that covered lots of local history. The opening speech from the tour guide was fascinating and enlightening. She grew up in the area and kept referring to our small city as "the evil empire." She was referring to battles over water rights and the making of a reservoir. I travel to this town every single week and admit that I thought of this town as almost an extension of the city. Now I have more awareness of how many hurt feelings still surface in our area over water rights and land disputes that are 50 to a 100 years old. The kids really enjoyed some of the hands-on activities. They especially enjoyed all of the old-fashioned technology. They spent about 20 minutes messing around with an old typewriter and couldn't get over how long it took to dial a number with a rotary phone! 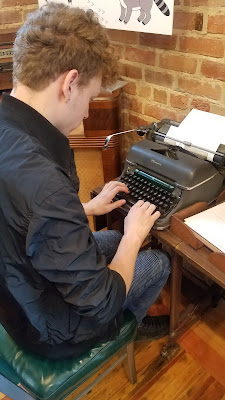 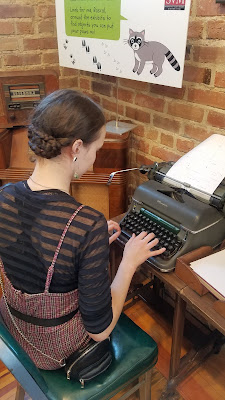 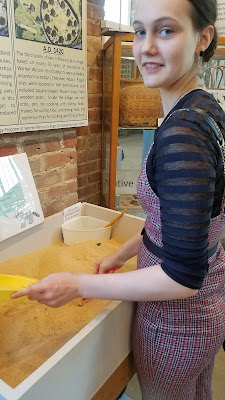 We also learned all about the Beacon Manufacturing fire that destroyed the factory in 2003. At one time, Beacon was the largest producer of blankets in the world. The fire was so big that it required 24 regional fire departments to battle the blaze. 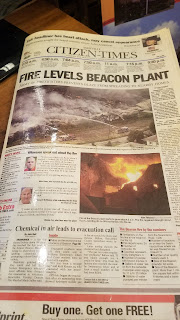 Dean has been doing lots of archery this week. He is using his older brother's old compound bow, which is for left-handed people. Since Dean is right handed he is using it a bit differently, but his aim is true and solid. We drew a target on an old fitted sheet and put it on an old mattress. 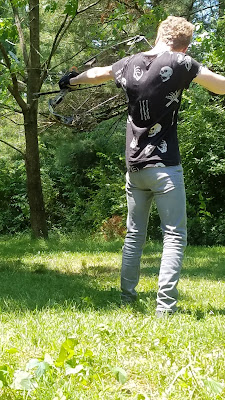 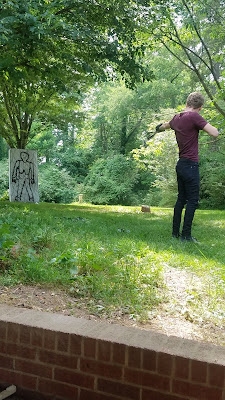 We spent a morning learning about the Notre Dame de Paris this week. We learned all about Gothic architecture. We then put together a 3D model of the Notre Dame cathedral. It was much harder than we anticipated, but I think it came out pretty good. 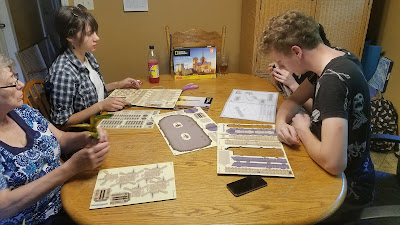 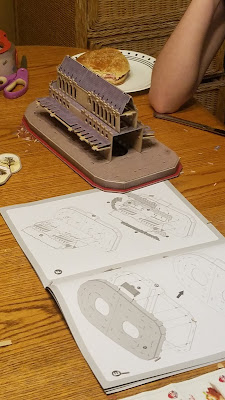 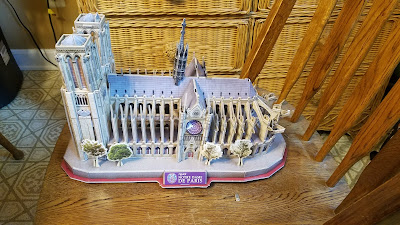 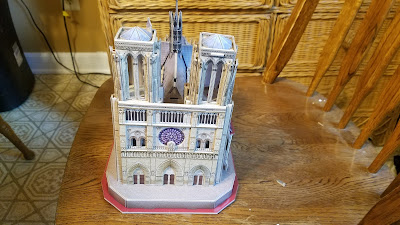 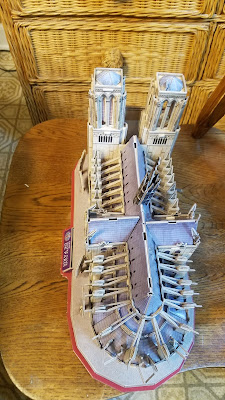 We officially completed all of our state required days of school for the year. Dean has about two or three more days of school work to complete and end-of-year testing, so he should be done next week. Anne has weeks to go in two subjects. However, I have told her that I am fine with her finding a good stopping place and finishing at the end of the first week in June. She can pick up those last few weeks at the beginning of next year. Right now, she says she wants to finish, but we will see how she feels after the next couple weeks of intense life opportunities. Either way, she has had a fantastic year.

One sad note of the week was finding out that our sweet dog has cancer. We had a lump removed from his side and they found lots of infected tissue under the surface. They removed all that they could and sent it away to pathology. It will be two full weeks before we know what kind of cancer and treatment he needs. We are praying it is a simple cancer to fight. He is almost 9 years old and totally healthy otherwise. 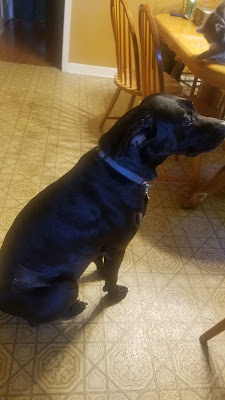 Blessings, Dawn
Posted by Dawn at 4:36 AM