I had to change my blog this week because I couldn't separate myself from the wrong gmail address. It was crazy. Someone had control over my blog without even knowing it. DH tried to fix it for weeks and finally we just decided to start fresh. We moved my entire blog over to here <http://ablessedhomeschoollife.blogspot.com/>.

Please make note of the change if you wish to follow me.

Roller Skates ~
Little Red Riding Hood got new skates for her birthday. They came a little early so she has been practicing for her upcoming skating birthday party. 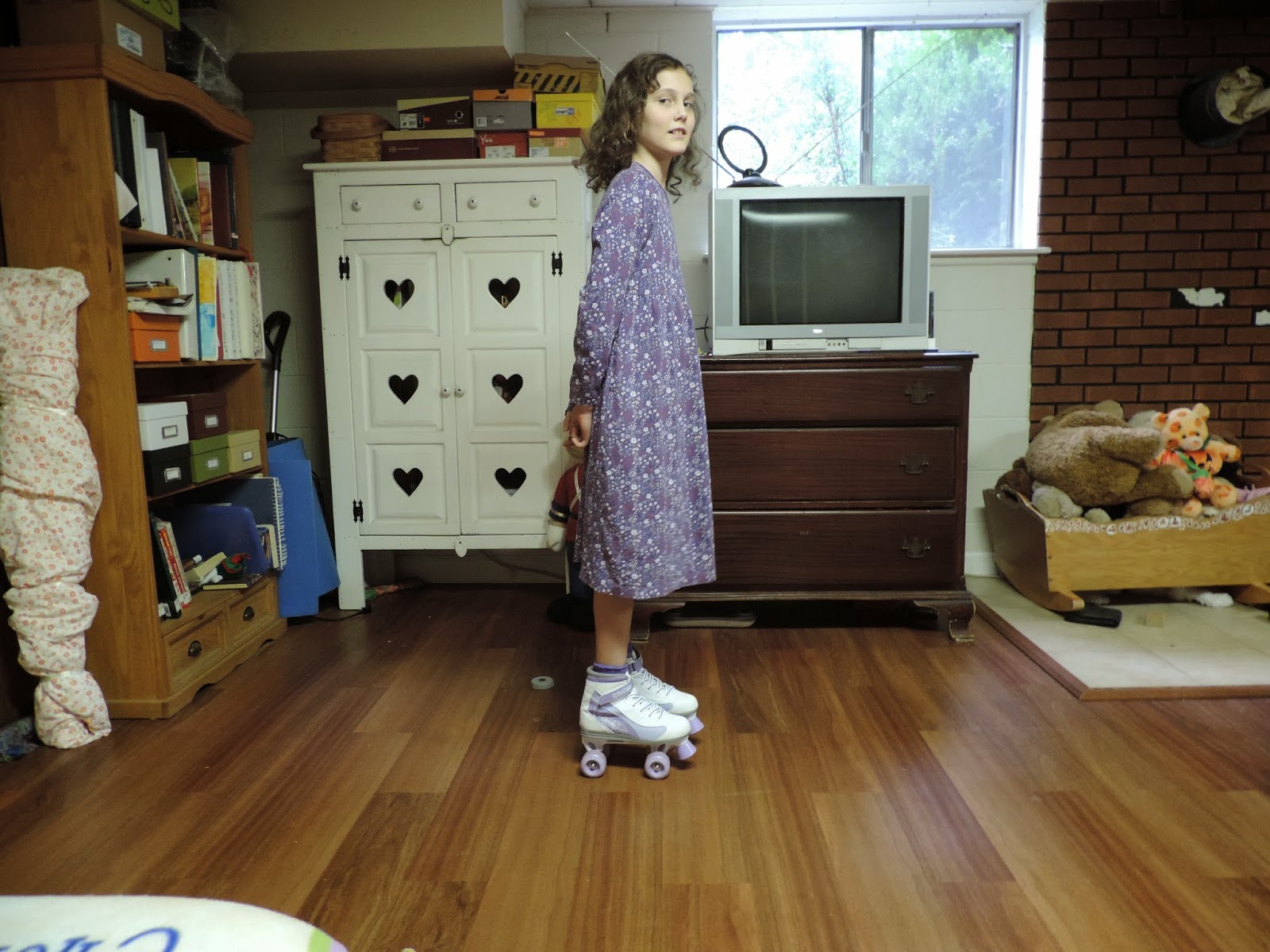 Cupcakes and Dance ~
Little Red Riding Hood made cupcakes to take to her friends at dance. She and another girl share the same birthday at the studio. It was fun to have some cupcakes between classes. The studio also announced the kids' parts in the Nutcracker. Little Red Riding Hood and Tom Sawyer are both going to be party goers (opening scene) that dance the polka as well as hula hooping candy canes in the candy scene. They are both very excited about having the role of party goers in the performance. It is like a rite of passage (so I am told). 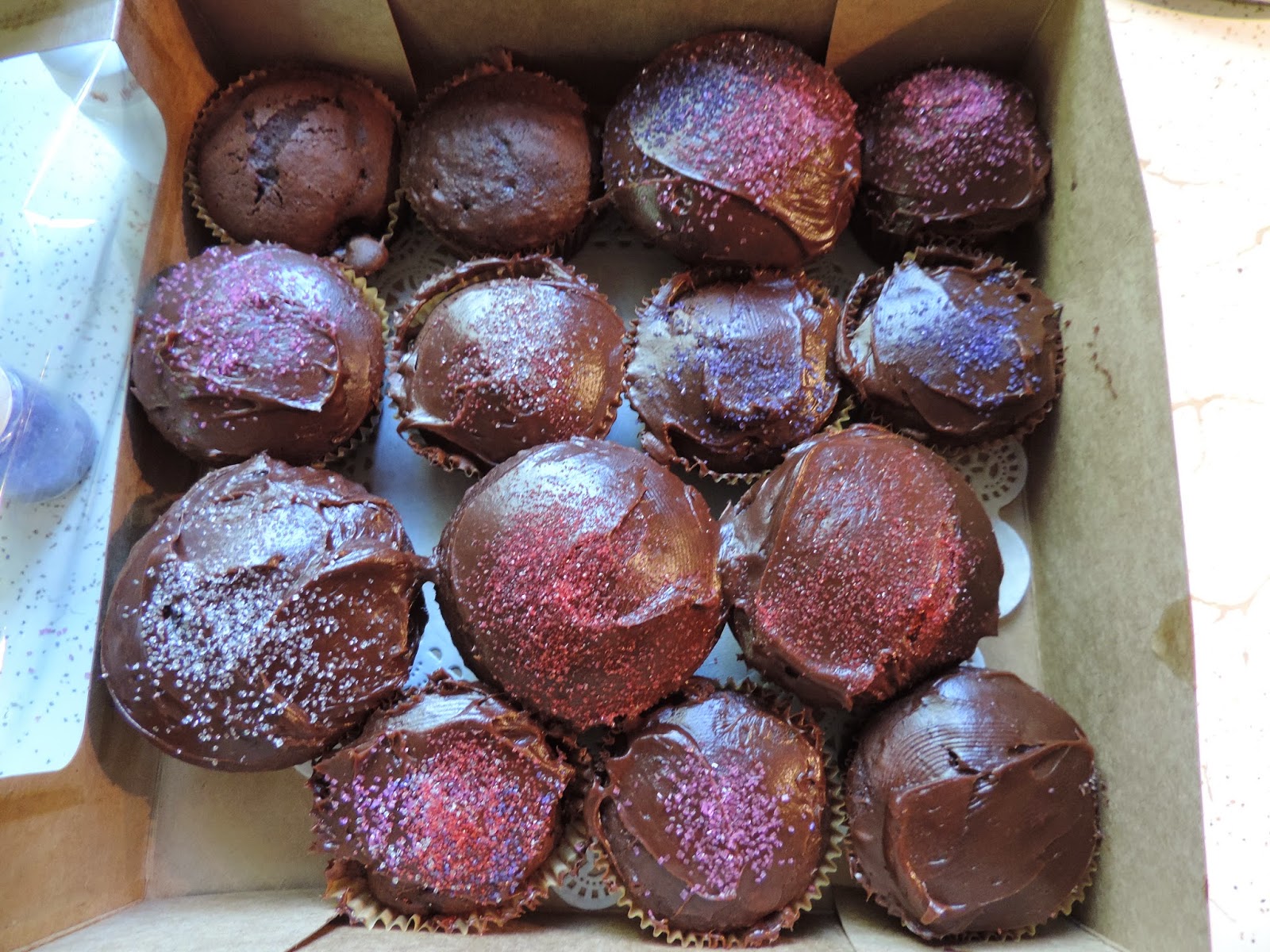 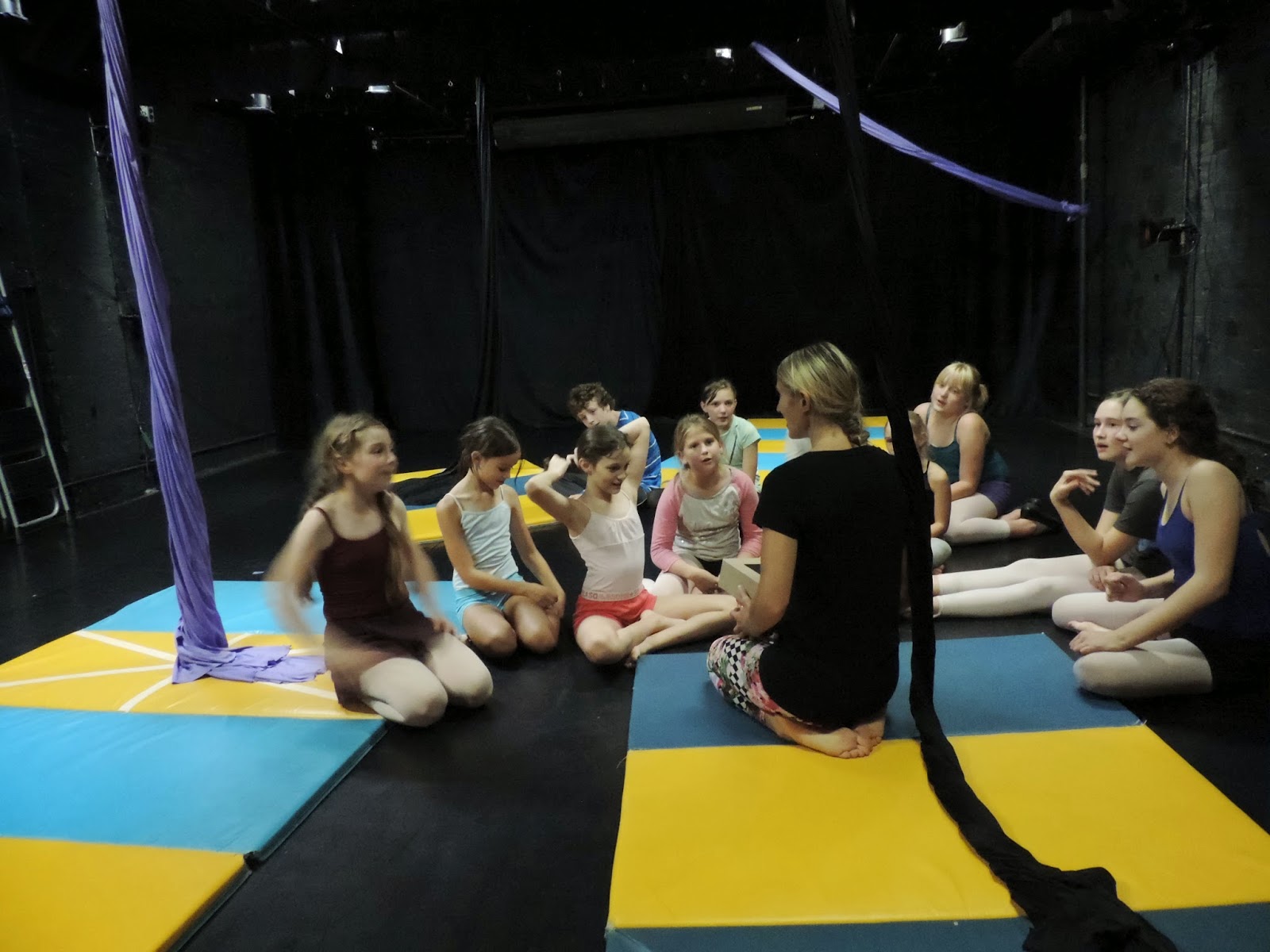 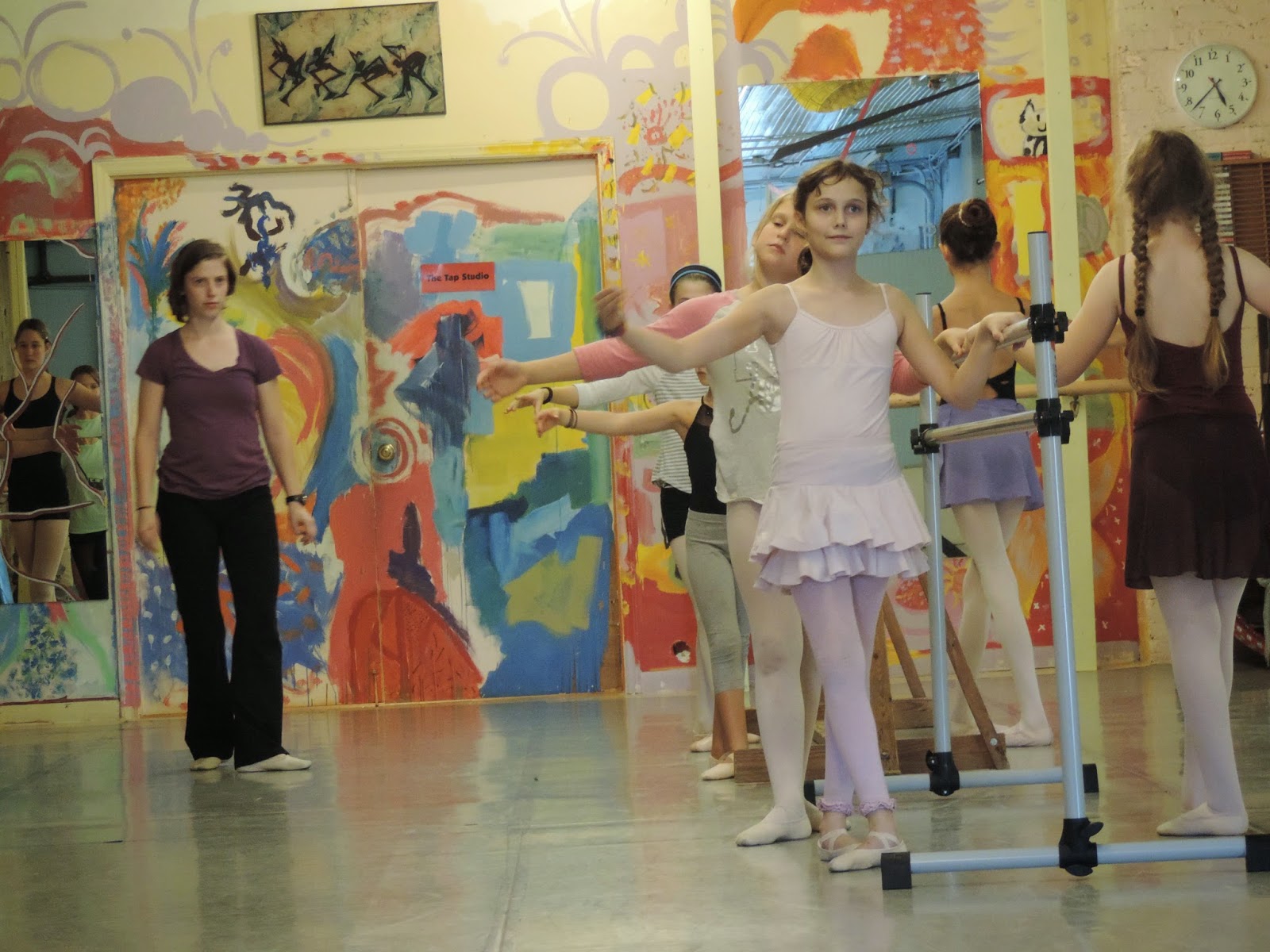 Learning this week ~
It was a light week. We missed several subjects this week.

A Corn Maze Adventure ~
Grandma treated us to a great adventure. We have lived in this area for 13 years and finally made it to our area's largest corn maze. They had a choice of two 1/4 mile trails, a 1 mile trail or an almost 3 mile trail. We started off on the 1 mile trail and some how ended up on the 3 mile trail. That will teach us to follow Tom Sawyer! He wanted to be on the long trail all the time and somehow managed to get his way. LOL! In addition to the corn maze, we went on a hay ride, played in the corn box, went down the slide and spent a long time at the corn cob cannons. I think Tom Sawyer could have stayed at the cannons for the whole day. He loved them. Indeed, they were impressive. We were very lucky for the pleasant weather and that it wasn't crowded, so the kids were able to spend hours doing whatever they wanted. 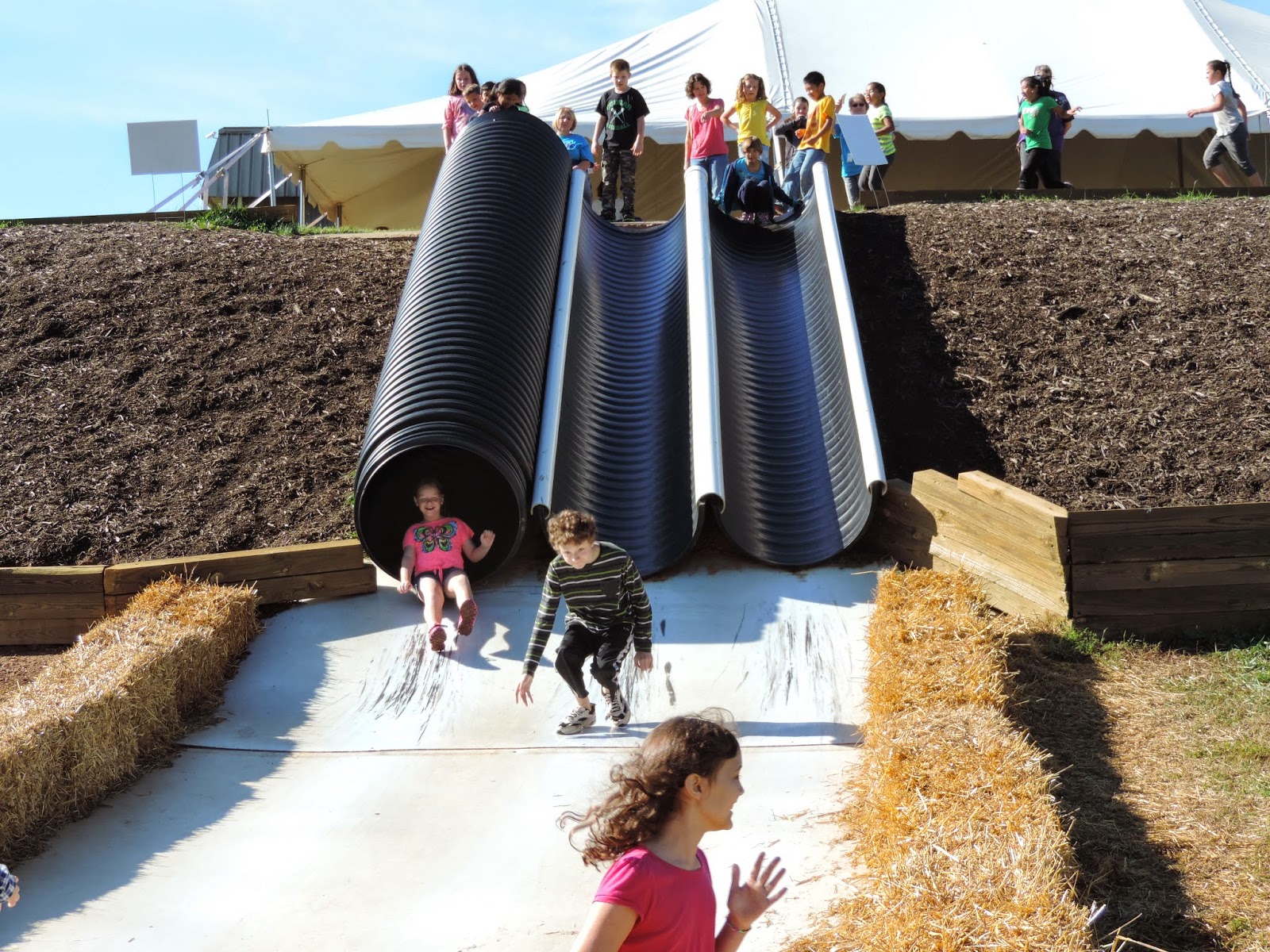 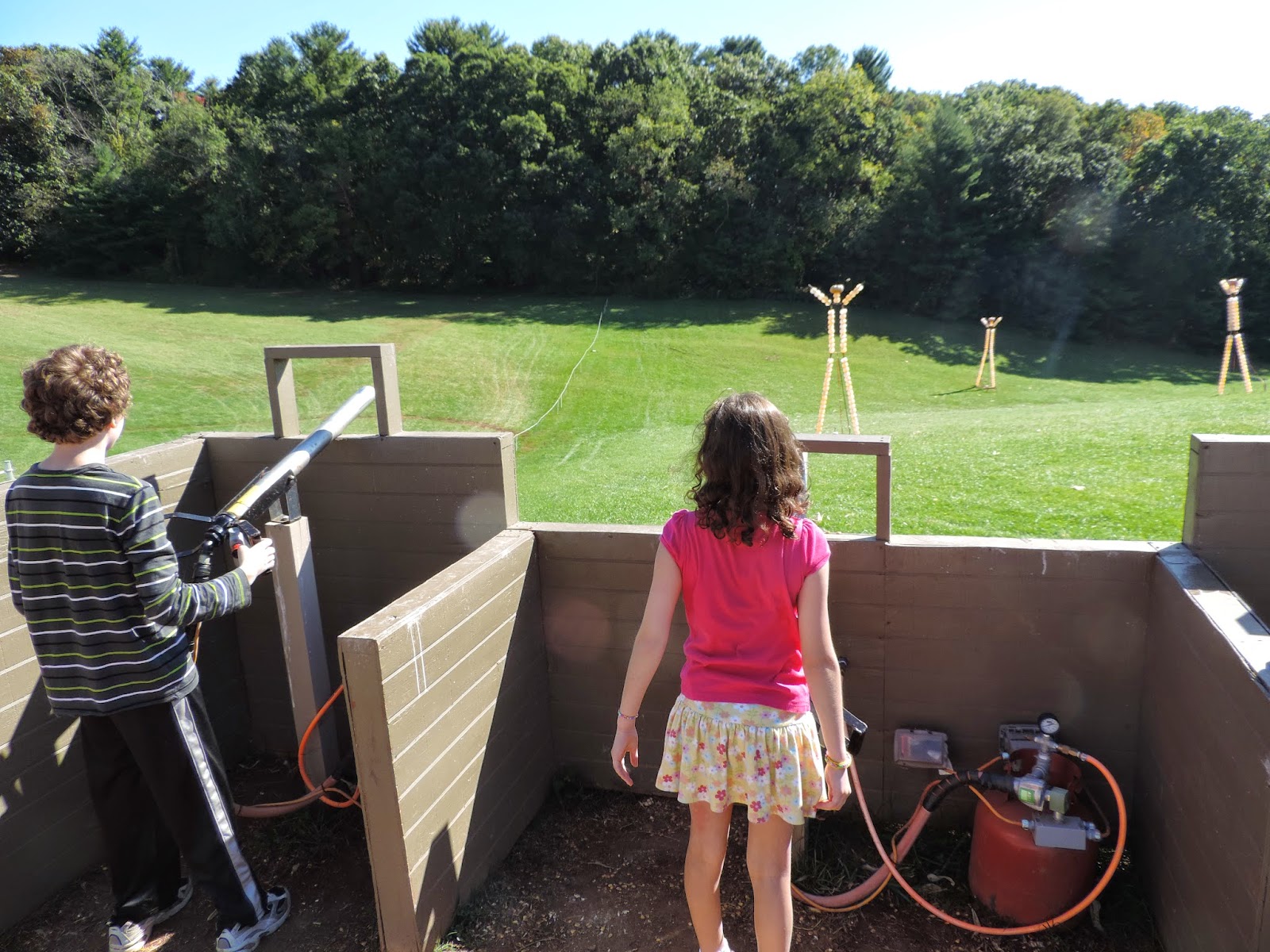 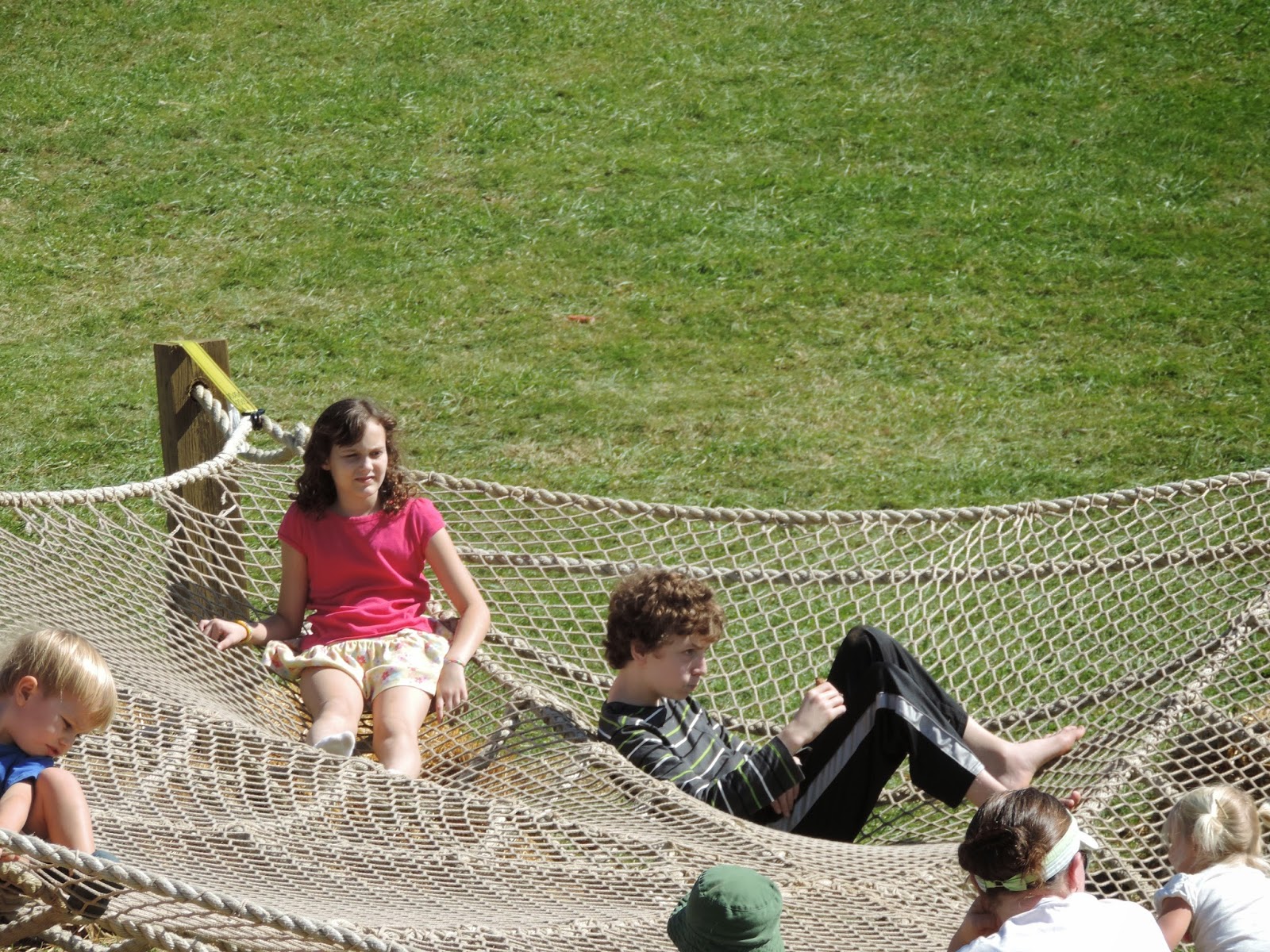