We had another busy and productive week. There were a few bumps, but overall it was a good week.

Monday ~ We usually do something special for Martin Luther King Day, but this year we had several appointments. We took Tim (our adult son) to meet his new neurologist. Like so many doctors have before, the new neurologist was amazed how well Tim is doing. Although he is very disabled and challenged, people with all of his diagnoses usually do not function as well as he does. We are so very blessed that he is doing this well! The doctor said he would follow him on a semi-yearly basis. He ordered a new CT scan of his brain, since his having a pacemaker precludes getting an MRI. He also put him on a memory medication to try to improve his processing.

We also had Lego Club and dance classes. In her spare time, Little Red Riding Hood worked hard on her rubber band purses. She is hoping to start selling them on Etsy soon. 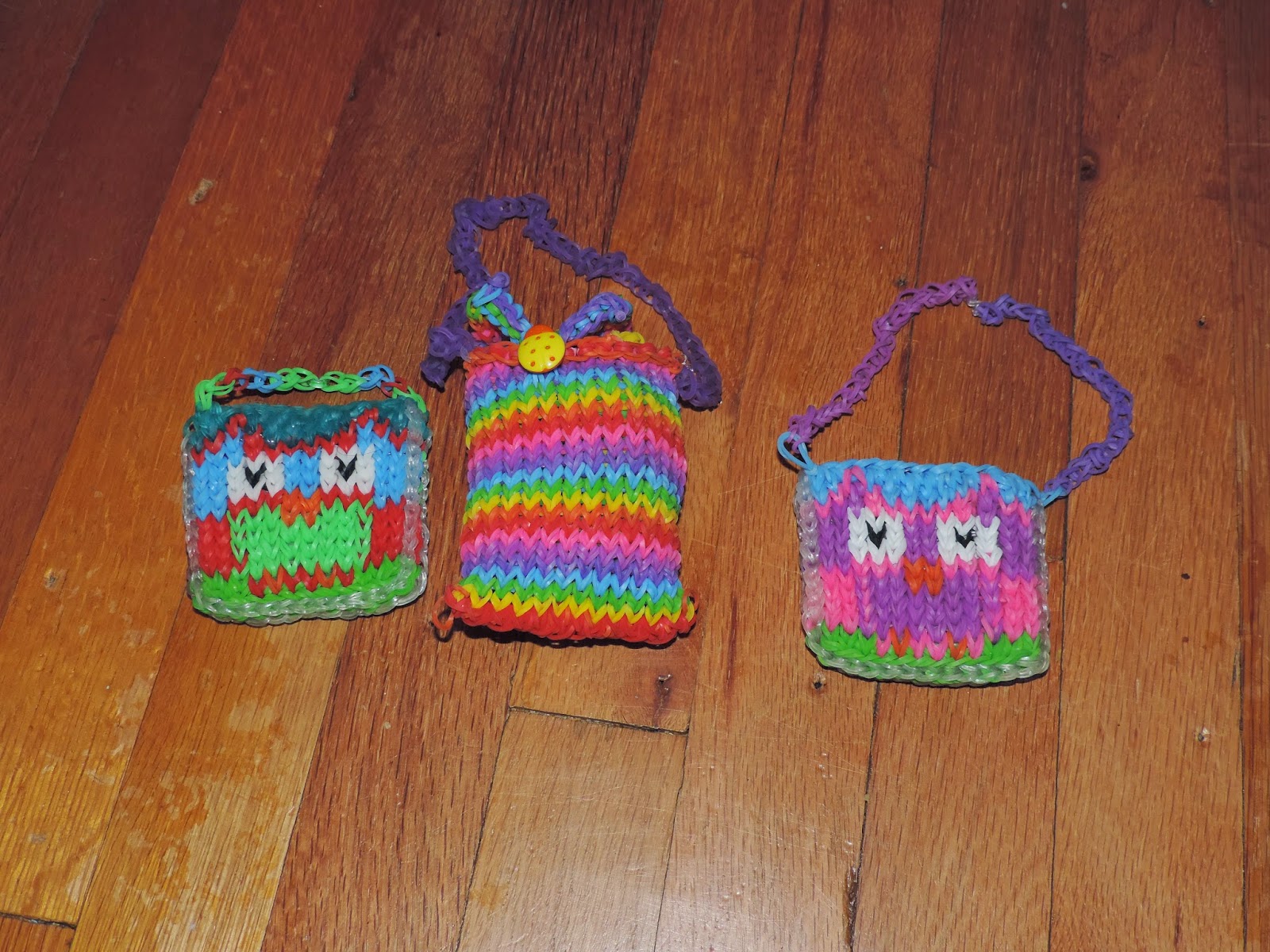 Tuesday ~  We woke up to our second day without water. My dear husband tried to replace the utility sink in our laundry room and unfortunately found out that the piping was archaic. We had no way of turning the water back on to the house until it was upgraded by a plumber. A few years ago I turned the water off to the house for 24 hours in an attempt to guide the children's hearts towards charity. You can read about it here.  If you want a few laughs and giggles ~ go read it. They learned a lot from that experience and we got through this one just fine. I took the opportunity to review with them some videos from YouTube about how scarce water is in some parts of the world and left a few notes on the gallons of water around the house. Just as in the 2011 experiment, the kids struggled most with not being able to flush the toilet. Luckily for them, we had several opportunities to be out of the house and used public facilities. A friend sent a reasonably-priced plumber our way, and we had water by the end of Tuesday!

Wednesday ~ Finally, a really good school day. We got a full day of school done and a bit extra to make up for half days on Monday and Tuesday. The highlight of the day was dance classes for the kids. They are working on preparing for a tween showcase soon.

Thursday ~ On the way to our homeschool tutorial classes, we dropped off all of the archaic pipes at the metal yard. We scored 16 dollars! I am always looking for little ways to make some cash. This was a great way to make some money and it only took me three minutes. We completed our classes and stopped to pick up the free kids meal deal held on Thursdays at our local health food store. We also picked up some cupcakes to celebrate Little Red Riding Hood having completed all eight books of Explode the Code. 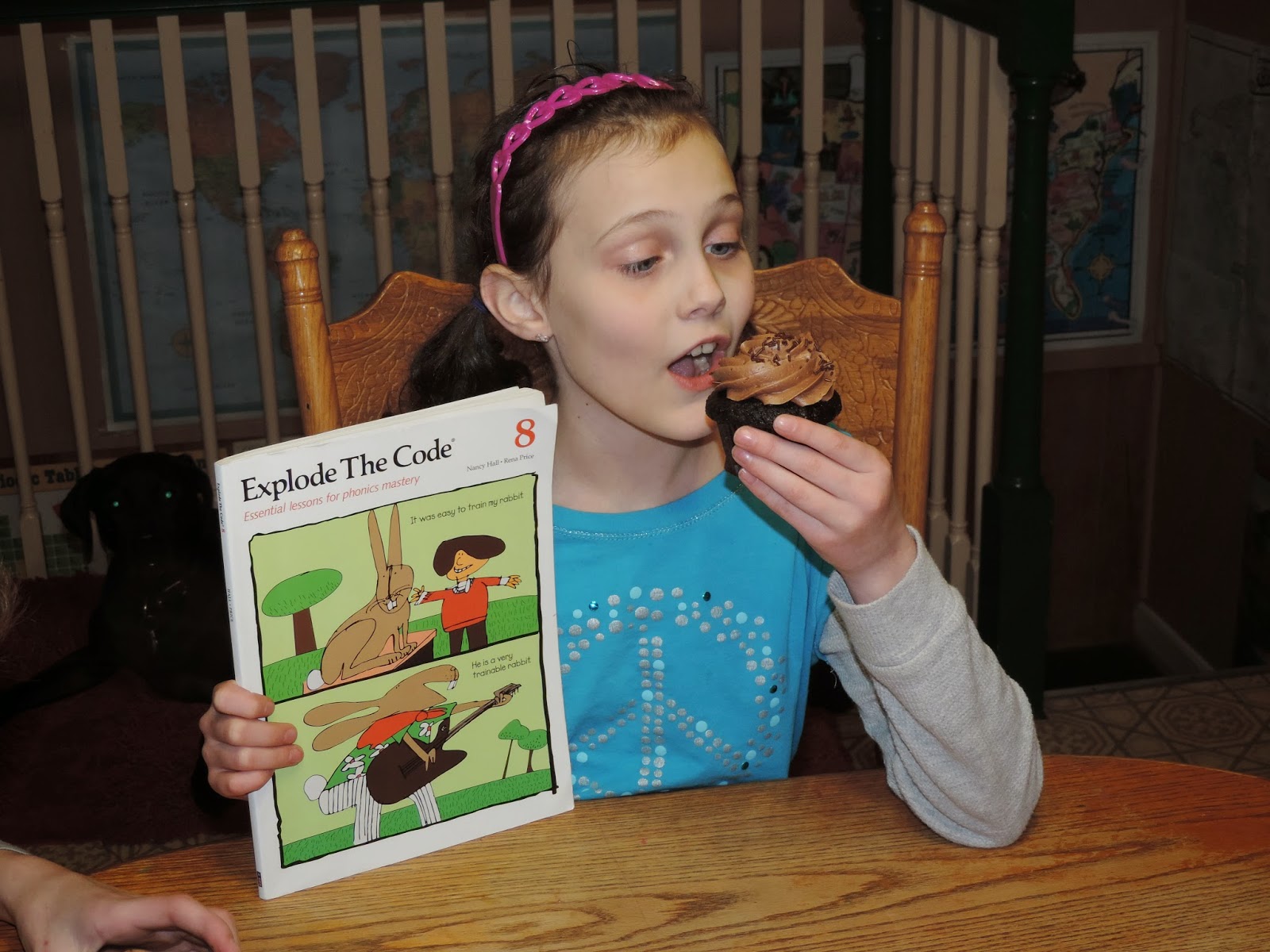 Friday ~ We had another great school day. The kids and I started the day with a poetry tea. We studied Haiku and wrote a few of our own. We also watched The Hideaways, a movie based on The Mixed Up Files of Mrs. Basil E. Frankweiler. The 1973 version is great. We got math and language arts done, too.