Neil Armstrong Young Flyer ~ Beyond Five in a Row 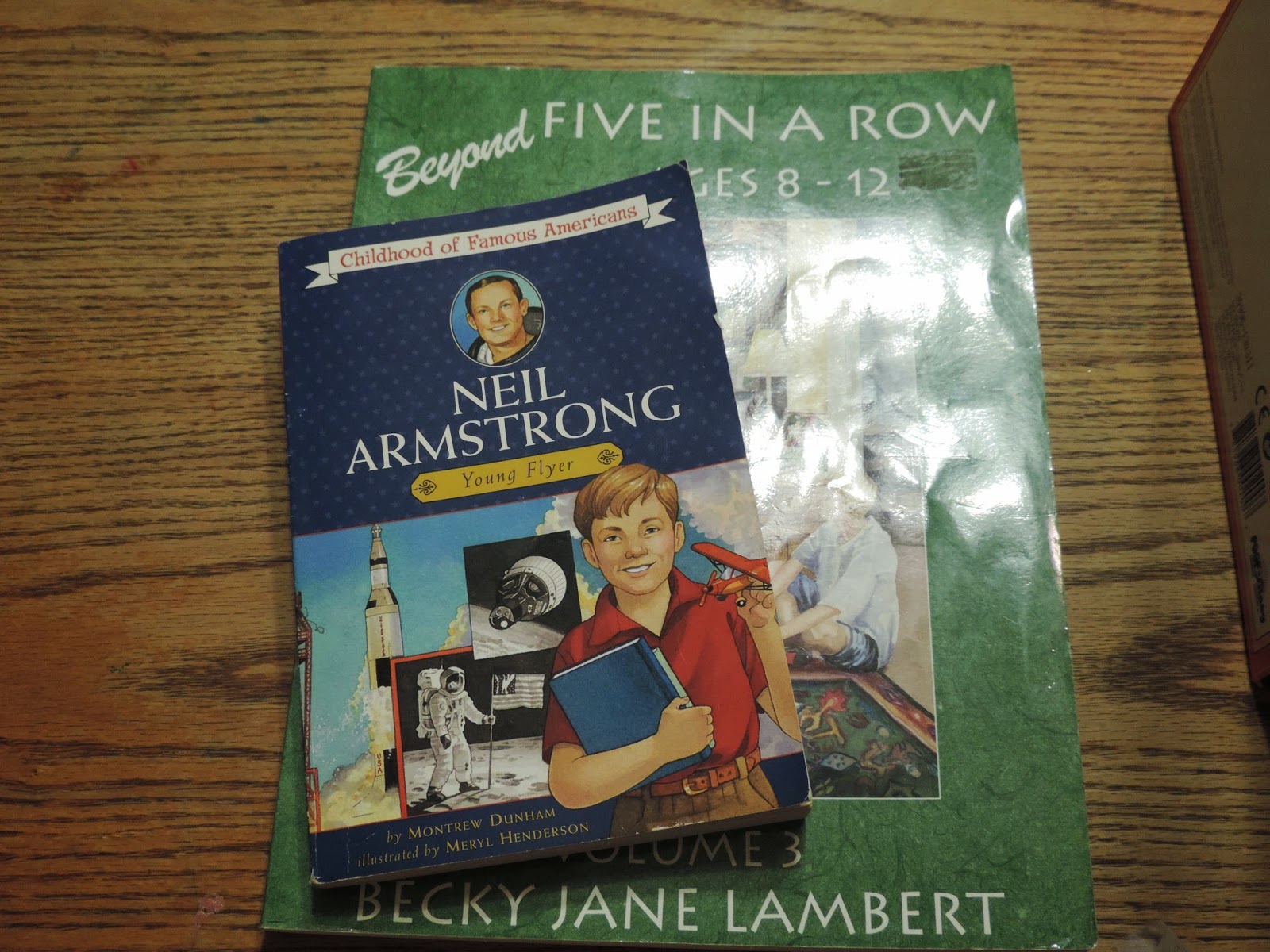 We are at the end of another five week unit. For the past five weeks, we have studied Neil Armstrong Young Flyer and learned more about the 1950's and 1960's (specifically, the Korean War, Cold War and the Space Race). We used Beyond Five in a Row and a lot of my own ideas. 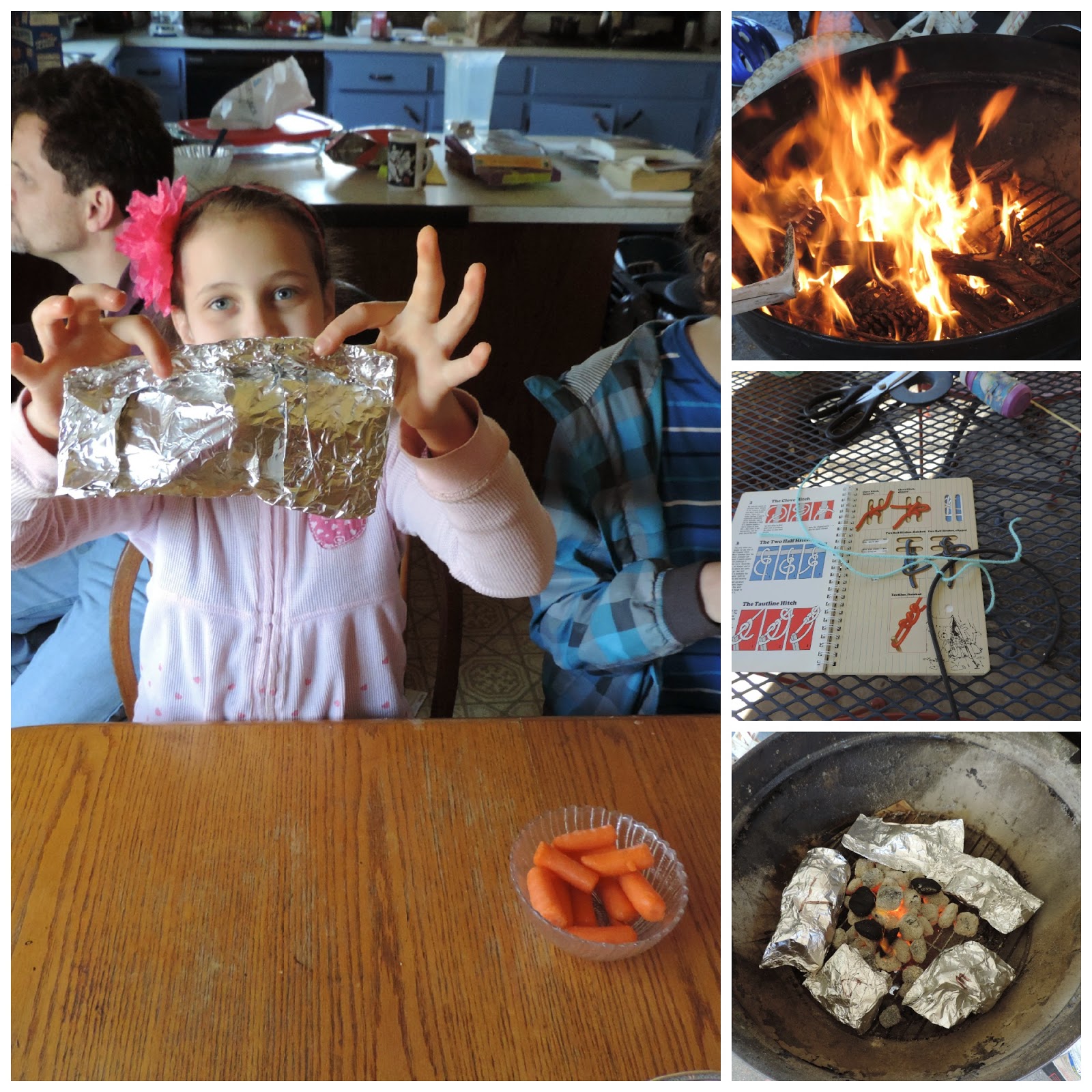 During Neil Armstrong's childhood, he was a Boy Scout and a very good student. We learned how to cook in an aluminium bag over an open fire, how to set three different kinds of campfires, and how to make two different kinds of knots.

For science, the kids learned about aluminium and how it became important to flight. We always love the periodic table videos put out by the University of Nottingham, which you can view by clicking here. We watched the aluminium video and a few others because they are addictive. The kids also made an aluminium boat and tested its buoyancy.

We then moved on to flight and built a wooden airplane. It came complete with a space shuttle on top. The kids had a great time learning how to catch the wind and get their airplane to fly successfully. 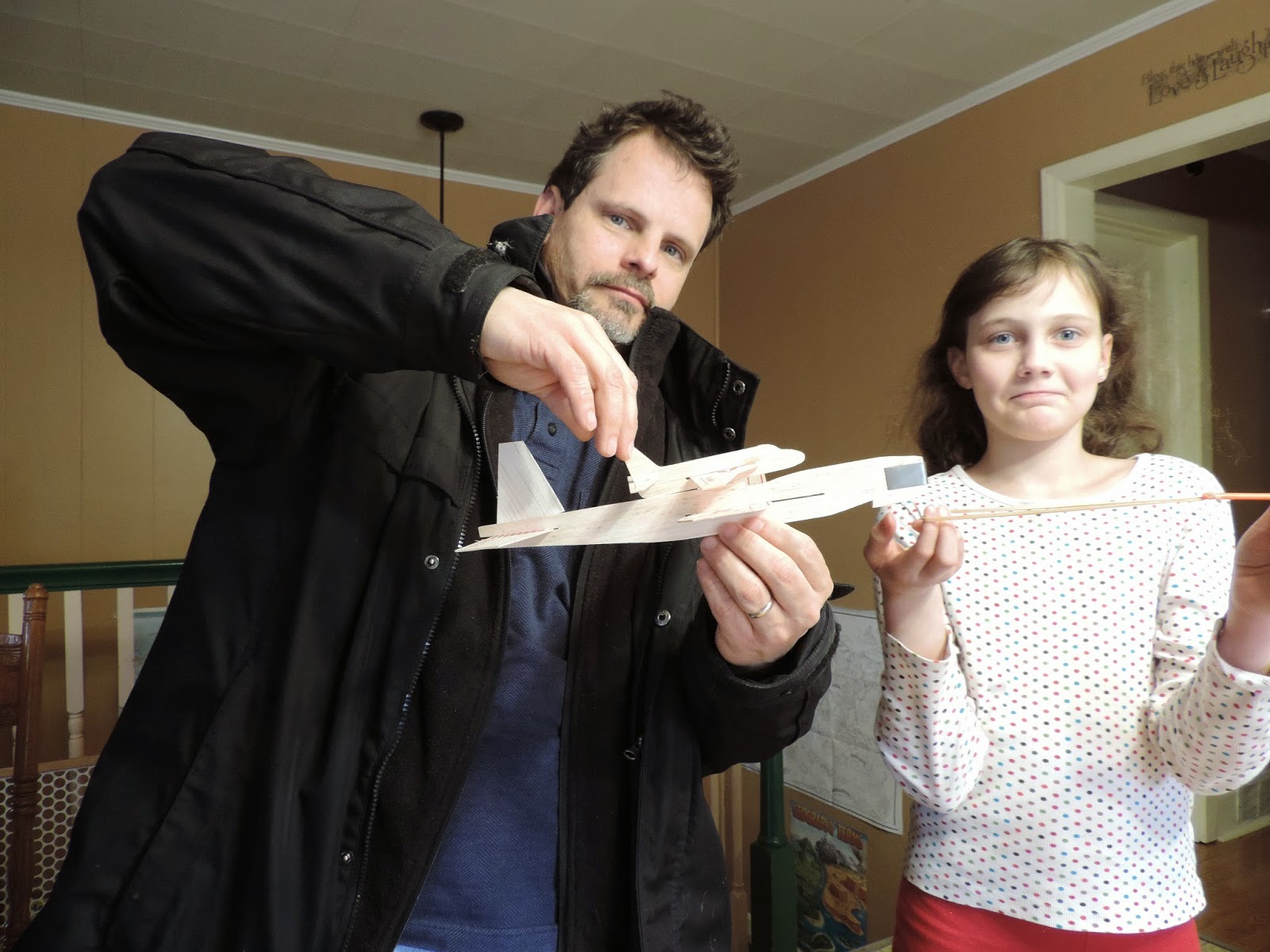 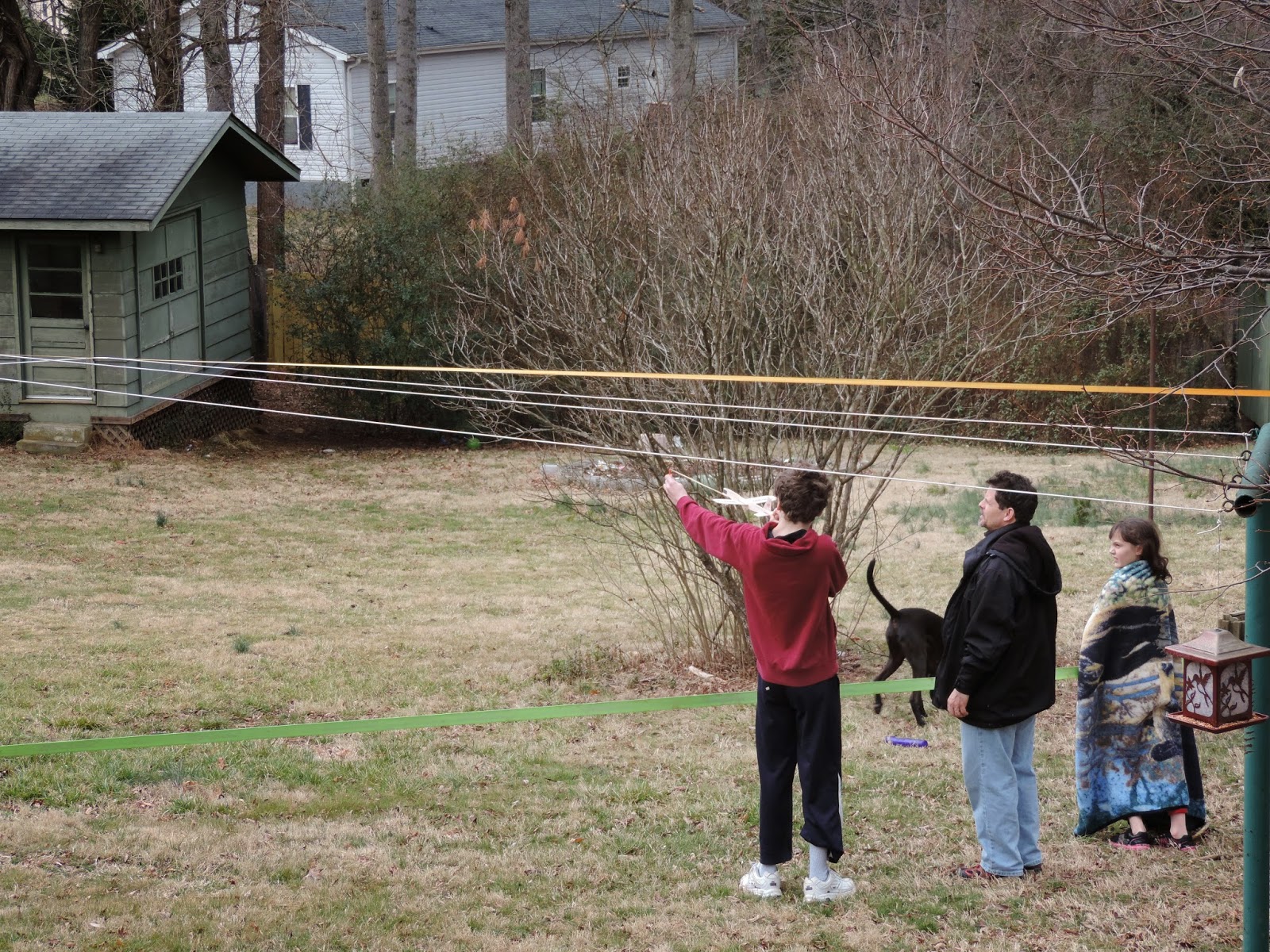 Of course, we had to build a rocket, too. We decided on a vinegar and baking soda rocket and purchased the kit from Rainbow Resource. It was a bit harder to put together than we expected, but that is probably just because we are not that handy at building rockets! It was supposed to fly about 100 feet. We only got it to go about 30 feet high. I am afraid most of our launches looked like 1960 on the NASA launch pad ~ crash and burn. 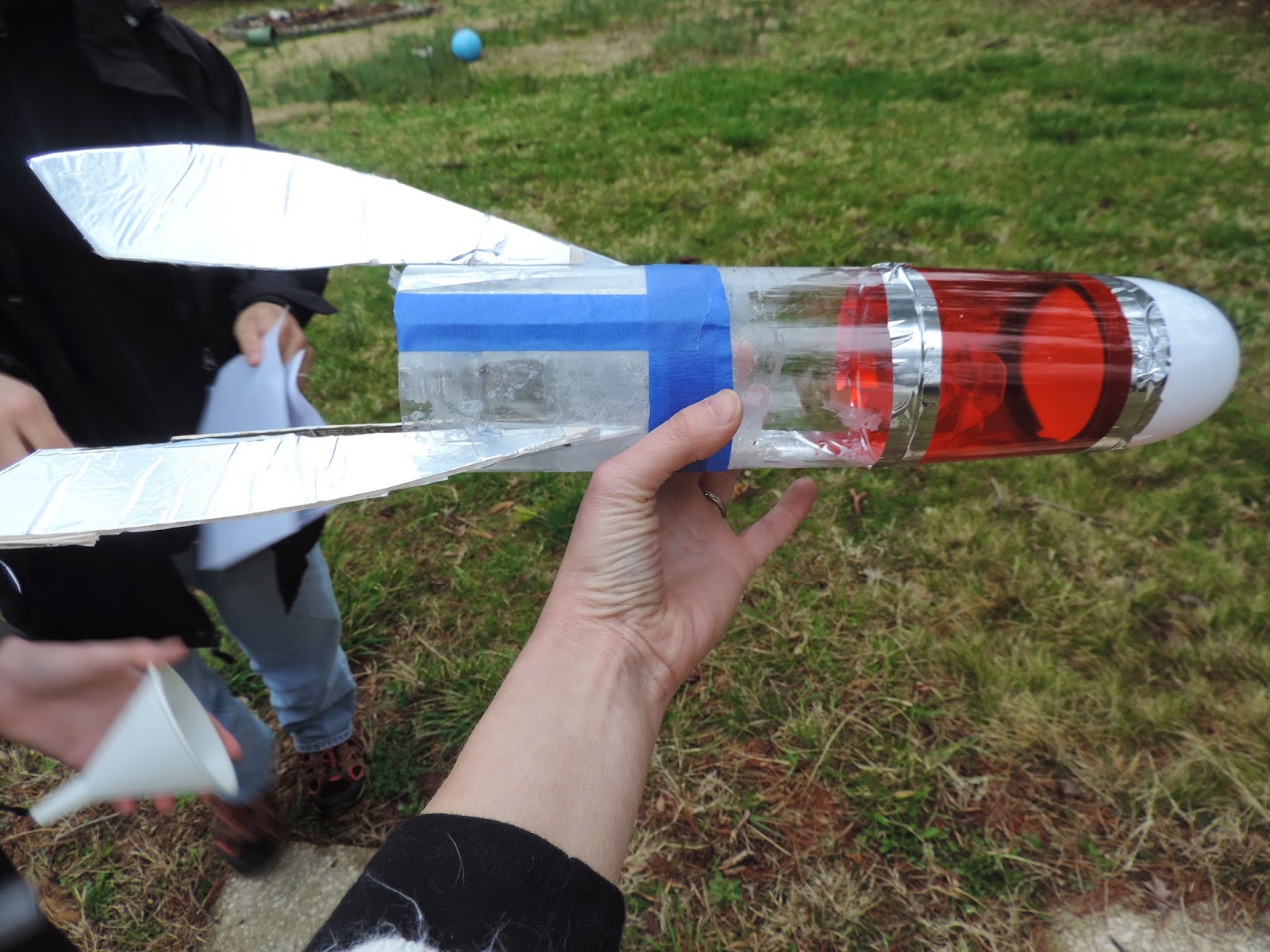 Here is a shaky video for your viewing entertainment. Little Red Riding Hood did the recording.


We will be having an end of unit celebration with friends on Monday. We plan on talking about Neil Armstrong's life and the challenges of getting to the moon. We will be listening to a live recording of the landing on the moon from our book, We Interrupt this Broadcast. We then will try out some Astronaut Ice Cream. Lastly, we will be presenting some of our findings about the moon itself. It should be a great review. 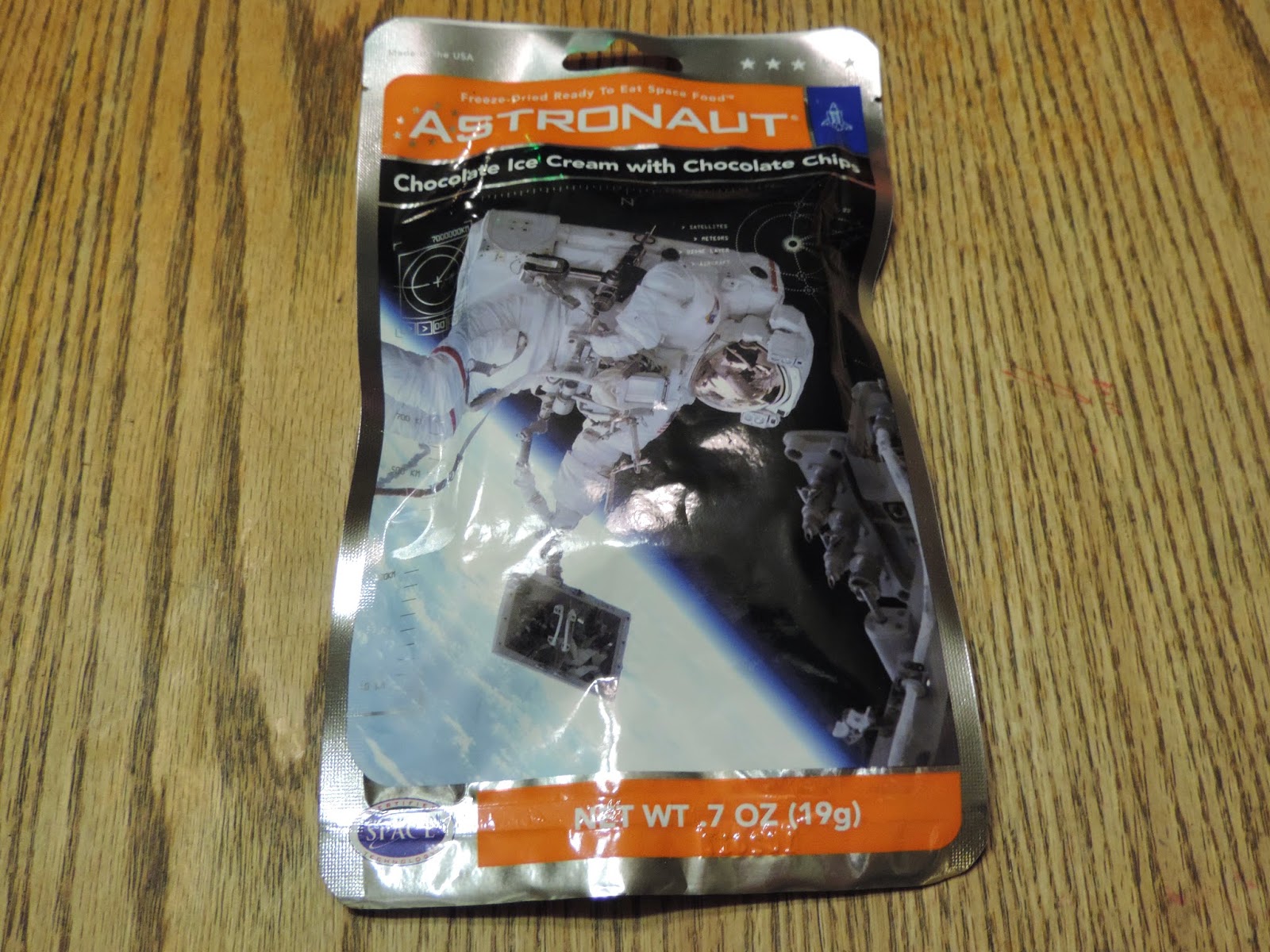 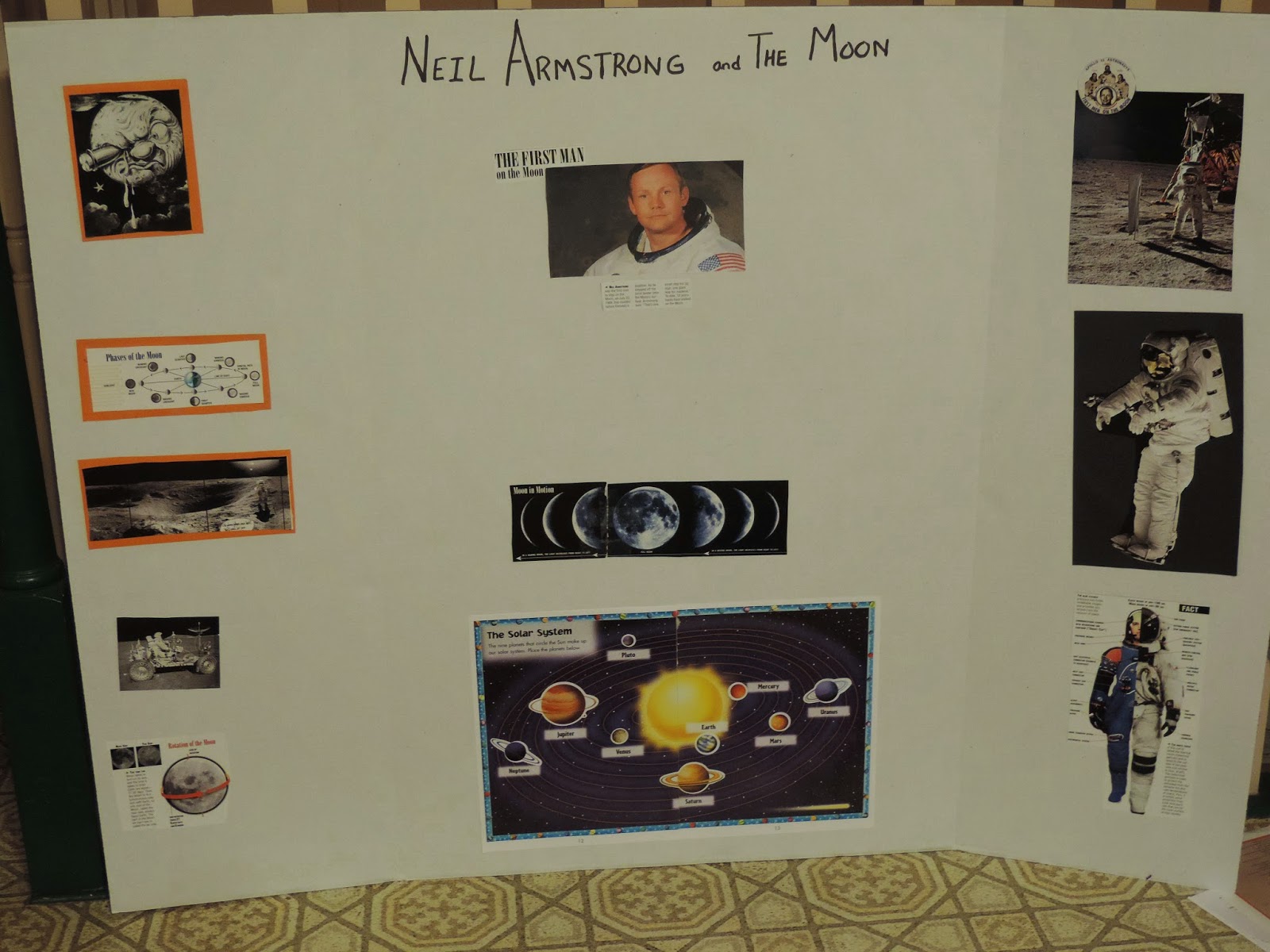 Resources ~ I found YouTube to be especially useful for this unit. We watched all of the relevant episodes on Bill Nye the Science Guy on YouTube.

We also found these great videos on how Rubber was made and an interesting documentary on Apollo 11.

Lastly, we did a crash course on the Cold War and the Korean War. We turned to the book, The Century for Young People and these two videos on YouTube for our quick overview of the Korean War, which can be found here and here. I really preferred the first video over the popular Crash Course History in the second video. The kids like the Crash Course series, but it goes too fast for them and they can never tell me much about what they have learned. They do better with the slow and methodical videos. 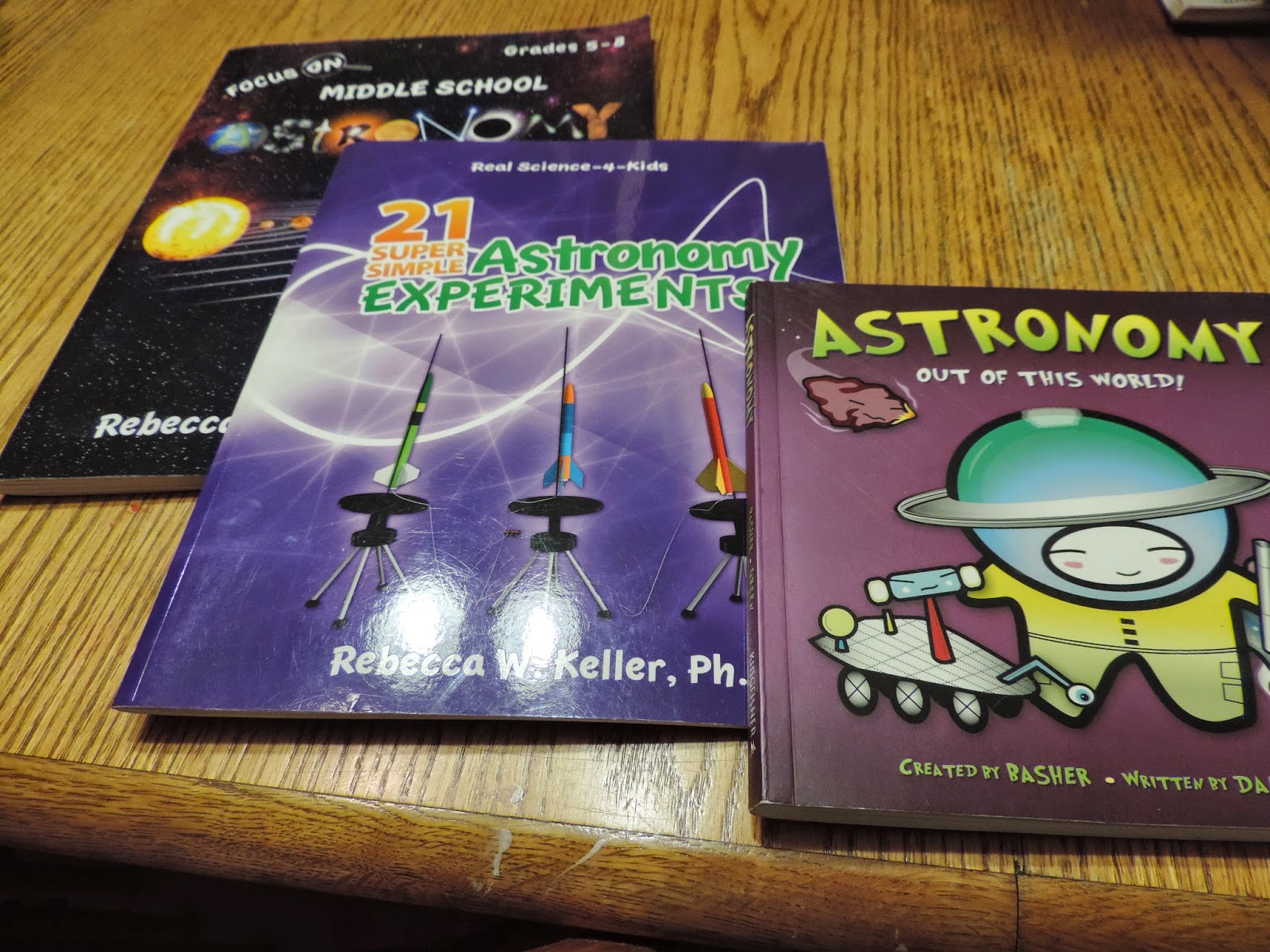 We also found the Focus on Middle School Astronomy curriculum to be very useful. We read about the moon and its affects on the earth. We then did waves and the moon and the lunar calendar experiments from the 21 Super Simple Astronomy Experiments. Both books are from the Real Science 4 Kids curriculum. Lastly, we had to see what Basher had to say about the moon in Astronomy Out of this World. My son LOVES all of the Basher books.

That about wraps up our study. We will be continuing with astronomy in our next unit, since the kids have caught an interest. It should be fun and it is getting warm enough to see the stars at night with the telescope. Happy Learning!! 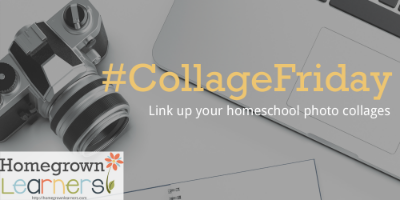 Email ThisBlogThis!Share to TwitterShare to FacebookShare to Pinterest
Labels: FIAR