Beach School and the Renaming of My Kids

I have been writing this blog for about eight years now. My kids asked me to change their pretend names that I assigned them when they were preschoolers. So, after much discussion, we have decided to let them go by new names. For now on Little Red Riding Hood will be known as Anne and Tom Sawyer will be known as Dean.

We started our new school year this week. It turned out that we were at the beach for the first two days of school. There is nothing like starting off the school year with some really awesome field trips!

We had a lovely time visiting family at their beach house. There were hours upon hours spent in the pool and wading in the ocean. 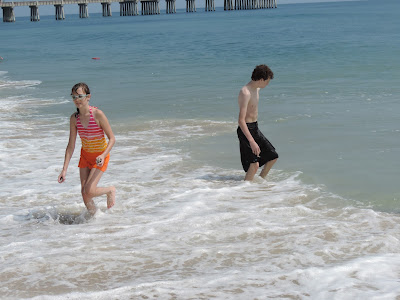 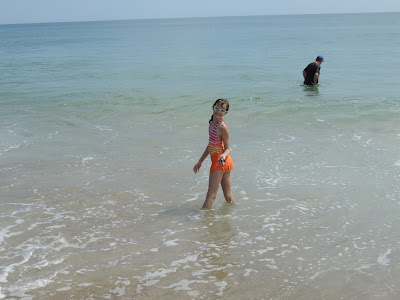 Each morning Anne and her cousin joined me on a sunrise walk along the beach to collect shells. We also enjoyed flying kites. 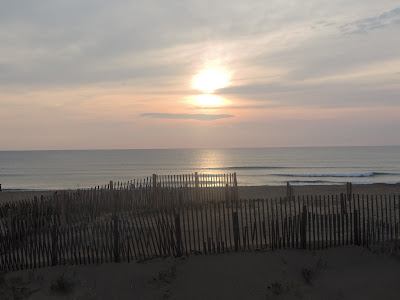 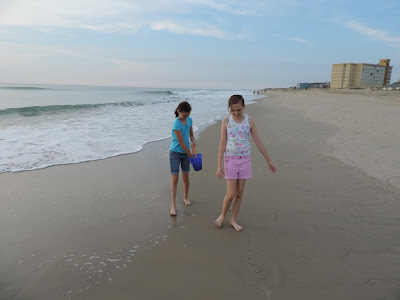 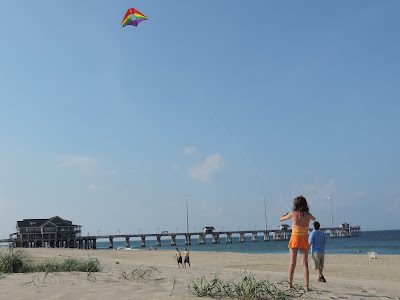 When we weren't at the beach, we explored the Outer Banks. This was our first time at the Outer Banks, and we wanted to get some learning into our days. We went to Bodie Lighthouse one day. The stairs going up were a bit daunting and the heat was intense. It hit 103 degrees inside the lighthouse while we were climbing! The view from the top was well worth the climb. Anne thought sitting at the top was the only safe position. She didn't stand up hardly at all on the top. 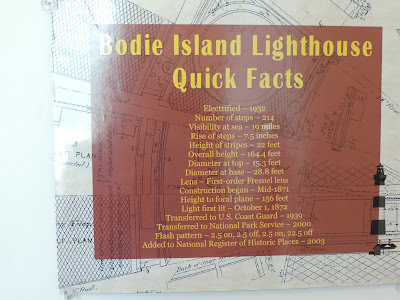 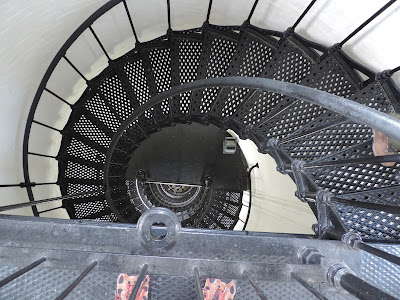 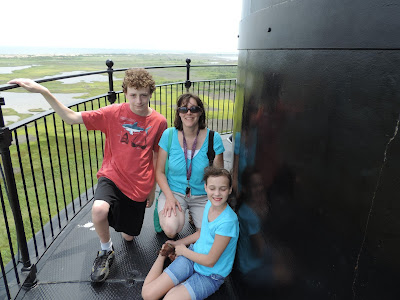 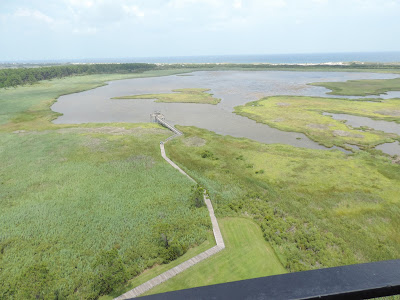 We also visited a small aquarium. It was nice and had a few different things we hadn't seen in other aquariums. The kids really liked the sea turtle hospital. They were rehabilitating several turtles while we were there. Then the kids were able to use an interactive exhibit to learn how to heal sea turtles from several different conditions. 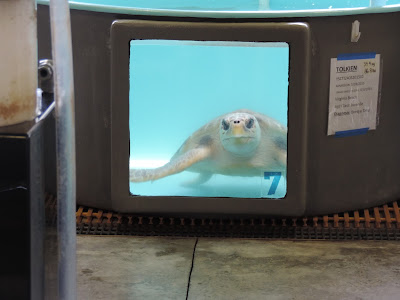 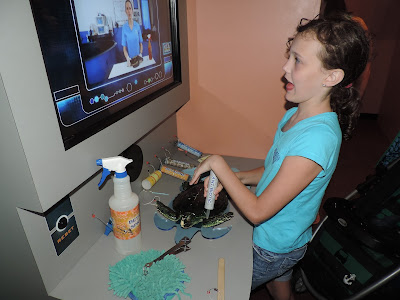 We also visited the Wright Brothers National Memorial. The ranger gave a wonderful presentation and showed us how Orville and Wilbur made their plane work. The heat was intense, but we walked the grounds and climbed to the top of the dune where the brothers experimented with wind, lift and gliding. The brothers spent several seasons at the Outer Banks working on different planes before learning how to to give their plane a power motor and finally lift off and fly from flat ground. Their first few flights in 1903 lasted less than a minute but proved that man could have controlled flight with a power motor (instead of gliding and going wherever the wind goes). 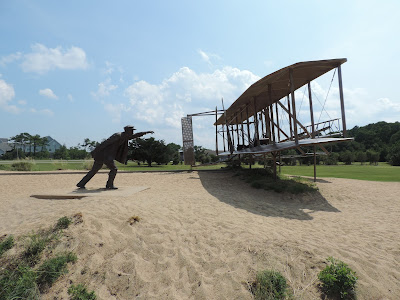 On our last day, we celebrated one cousin's birthday by driving go karts. This was the first time for my kids (at least being the drivers) and they had a blast. 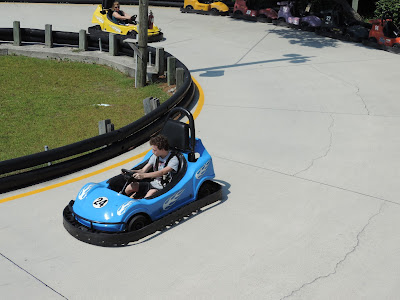 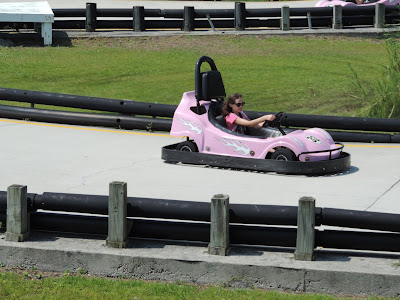 We returned home and hit the books. This was our first week of school, after all. This is what we accomplished this week.

We are off to a good start.

Blessings, Dawn
Posted by Dawn at 4:22 AM