For the last week or so we have been studying the Middle Ages (500 AD to 1400 AD), also called the medieval period. I very much enjoy learning about this historical time period. This is what we have accomplished this week.

Books we read or are reading ~

We made rose water and rose water bread ~ Rose water was a common flavoring in the Middle Ages. We purchased dried rose petals from a spice store and made rose water. Making rose water is very simple. We put the roses into a pot and covered them with filtered water. We brought the pot to a gentle simmer and watched the water change to a deep red. We then strained the petals out and let the rose water cool. We stored the extra in a clean jar in the refrigerator. We then followed the recipe for rose water bread in the Knights and Castles 50 Hands-On Activities to Experience the Middle Ages book. It was truly a delicious bread and we will be making it again soon. 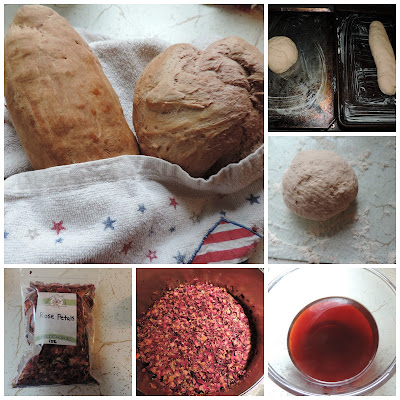 We learned about Halloween's connection to the Middle Ages ~ We learned that the ancient Celtics carved turnip lanterns just as we carve pumpkins today. We also learned about "All Hallows' Evening". We had to carve our own pumpkin. 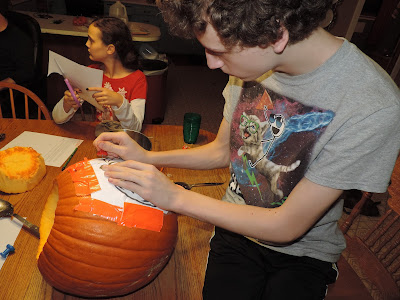 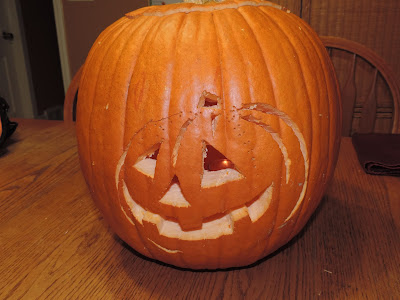 The kids wrote a code of honor just like knights did ~ They also wrote a paper pretending they were news reporters reporting on the local medieval fair. Lastly, they wrote a letter to their parents to explain what they had experienced during the plague, just like Robin did in The Door in the Wall. 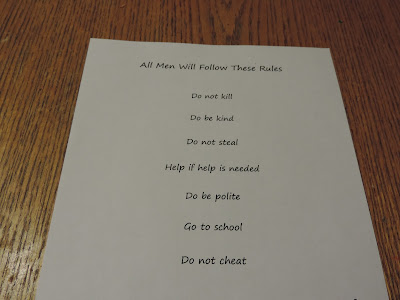 The kids watched The Black Death - Worst Plague in History on YouTube ~ We learned a little bit about bloodletting and other different ways that doctors treated people during the Middle Ages. We also learned about the medicinal uses for parsley, sage, rosemary, and thyme. We learned the story behind Ring Around the Rosy and what it tells us about the Black Death.

We learned about illumination of books by monks ~ We learned what life was like in a monastery. The kids illuminated their initials. 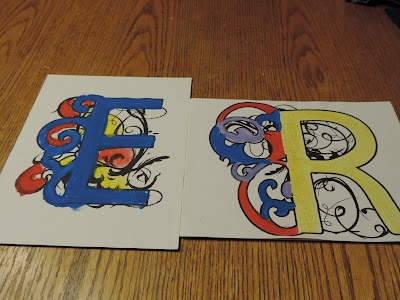 The kids bobbed for apples, which was a popular game even in the Middle Ages ~ 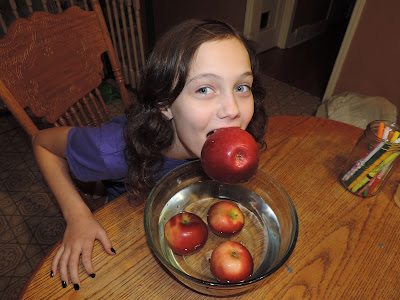 The kids learned about stained glass and watched a short documentary about the Chartres Cathedral and its rose windows ~ They then made their own stained glass windows. 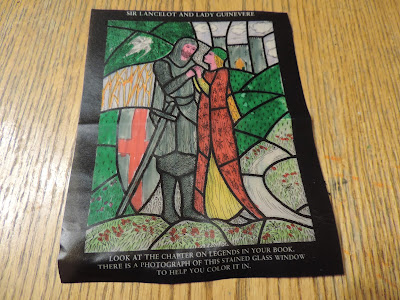 We wrapped up the week by making dioramas of the Four Alls. These depict some of the roles assigned by God to people during the Middle Ages.  ~

"The peasants who worked for all,
priests who prayed for all,
knights who fought for all,
and kings who ruled all." 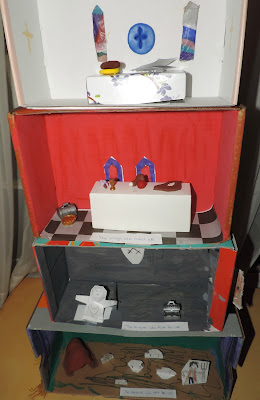 I must say, if I had to live in medieval times, I would want to be a monk. I think that, by far, they had it the best. They were surrounded by more books than anyone else; they spent their lives serviing others and showing kindness; and they didn't have to fight in wars. Yes, that would be the life for me!

I have a few more things to do with the kids next week. I can't wait!

In case you missed it on the blog. We are starting a 52 week urban nature study. You can read about our first week here.