The Week of Homemade Erupting Volcanoes


We are having so much fun in science this year. I am really happy that it is clicking for everyone and that we have found a schedule that I can stick to. Getting enough science done to satisfy my children has been a challenge in recent years. This year, we have a friend over to do science with us for two to three hours. Then the kids are assigned open-ended homework (such as a paper) to do before the next class. They can spend a little or a lot of time on the homework paper/project depending on their interest in the topic. They seem to be satisfied, finally!

Our most recent science project was making and erupting volcanoes. We began with a box as our landscape. I cut a hole in the bottom of the box that the Snapple or a similar bottle could move through. Then we covered the bottle with a plastic bag (to be removed later), so the volcano structure would not stick to it during assembly.

We then used cardboard strips to build the frame.

Next, we used lots of Plaster of Paris and paper towels to create the shape of our volcano. We used paper towels because they gave a smooth surface to paint on later.

Once their volcanoes were dry, we painted them with acrylic paint.

The day finally arrived to erupt our volcanoes. I made up a lab sheet so the kids could record their observations. We used this website for our first eight trials. I really liked how they learned more about having a control group in experimenting and that they got to see how to make their eruptions bigger through the trials. 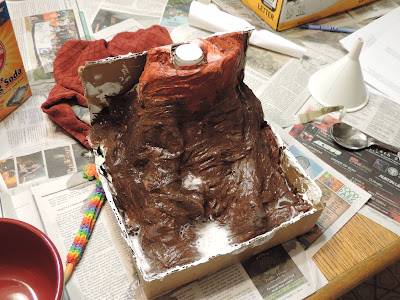 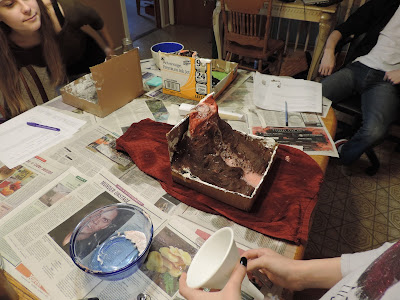 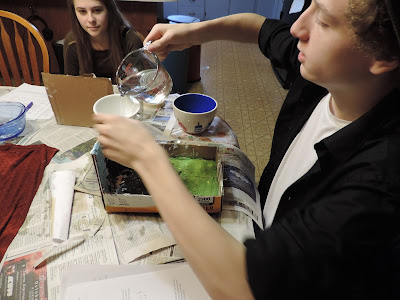 We then moved on to the hydrogen peroxide and yeast eruptions. You can find instructions here. These were much more exciting than the vinegar and baking soda eruptions. 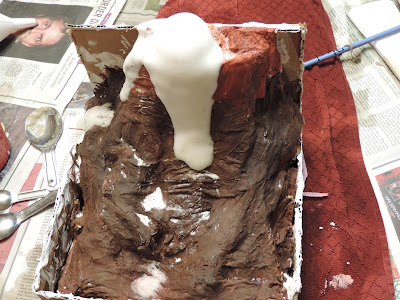 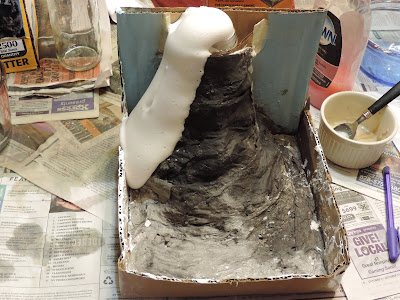 Lastly, we moved outside to do Mentos and Coke eruptions, because there is always time for more messes! 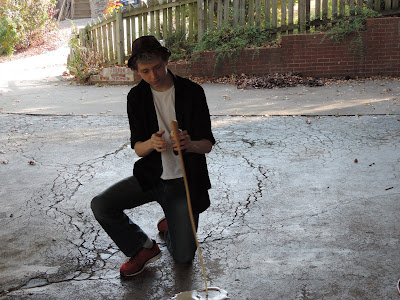 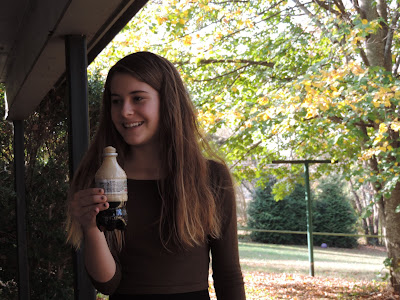 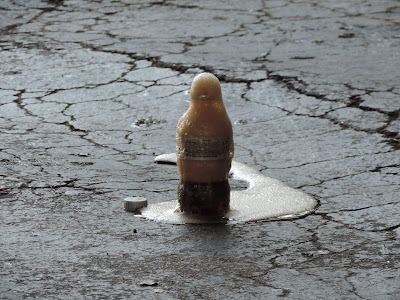 Ah, science! We had a blast!