This was the hardest trip I have ever planned. On paper it looked almost too hard and in reality it was too hard at points. The travel days were by far the hardest, and I have much to say about them later. We took two grandmas with us. Dean's girlfriend cancelled at the last minute, which impacted our plans as well as Dean's emotional well-being. However, it was also an amazing trip filled with many wonderful moments. Our first non-travel day of vacation was spent in Boston. We had an Airbnb in Salem for two nights within walking distance of the T-Train station (public transportation for the Greater Boston and Boston area). We arrived at the T and took a commuter train into the city of Boston and then transferred to the subway. The maps were fairly easy to understand, and we found people were very willing to answer our questions when we were confused.

We started our day at the Boston Tea Party Museum. They assigned each of us a character and took us through the days leading up to the Boston Tea Party of December 16, 1773. Then we went on to a real ship that was a replica of the ones which held the tea and we threw the "tea" overboard. Lastly, we went inside and learned all that resulted from that fateful night. It was beautifully presented. 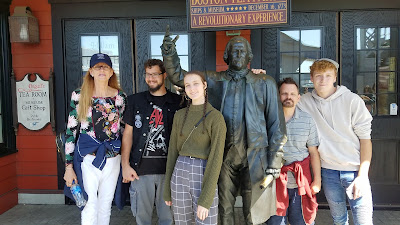 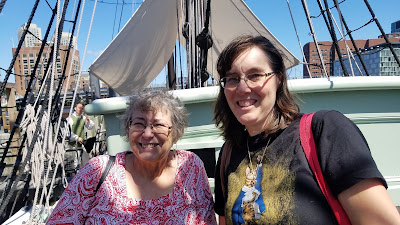 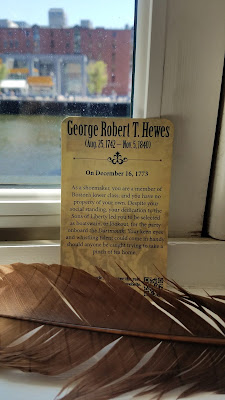 We ate our packed lunch at Boston harbor and planned our subway trip to the Public Gardens of Boston. The gardens were lovely. We rode the swan boats and talked about The Trumpet of the Swan by E.B. White, which was a favorite book of my kids when they were young. The swan in that story ends up in Boston and also visits the swan boats. I love making little connections like that. 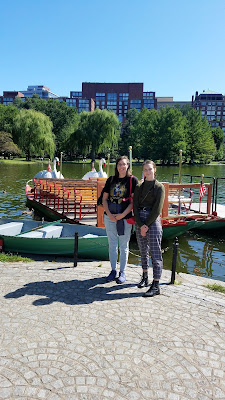 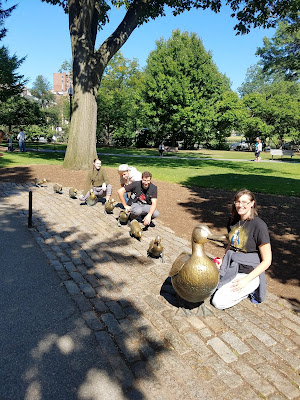 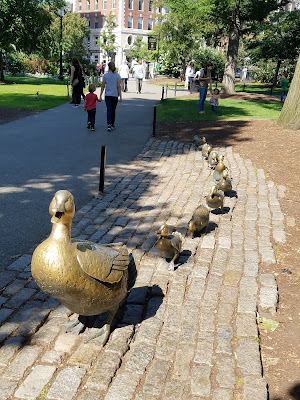 After the park, we walked about a mile of the Freedom Trail and saw several historic buildings, including North Church, Kings Church, Boston Commons, The Old State House and Faneuil Hall. We wrapped up our day at Quincy Market. We enjoyed corn chowder and playing chess in the court yard. 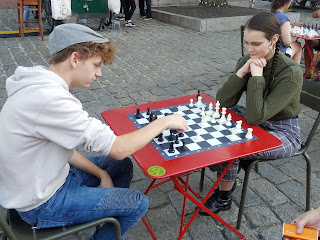 Then we headed back to Salem for dinner and a well-earned rest at our Airbnb. We stopped at a hamburger place that had the most amazing hamburgers. 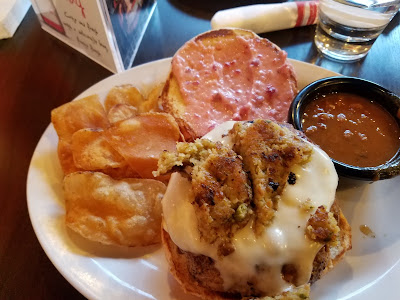 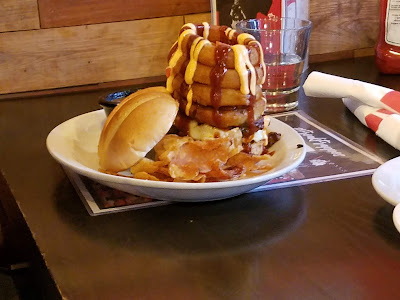 Next up ~ Salem, Massachusetts.