The kids love our tradition of doing a scavenger hunt on Presidents Day. Each year I pick a different theme to learn about a few presidents. I then hide our pewter presidents (or photos for the more recent ones). This year we received the book, Assassination! The Brick Chronicle of the Attempts on the Lives of Twelve US Presidents. (Disclaimer ~ Although this book is filled with Lego pictures, it is very graphic in some of the written information. It is not necessarily child friendly for the younger crowd.) I decided to use this book as our theme and learn a bit more about the 12 presidents who have experienced attempts on their lives. 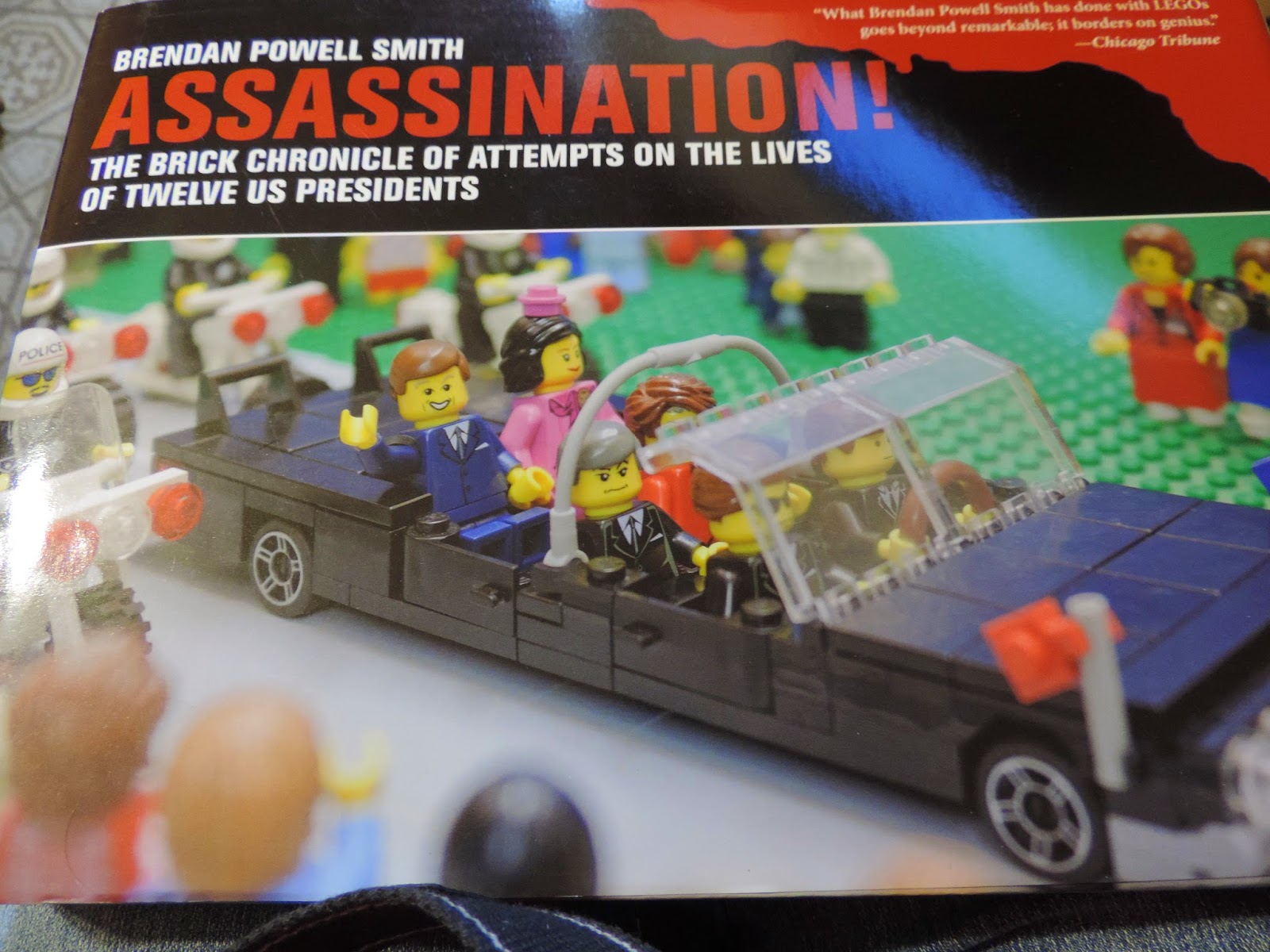 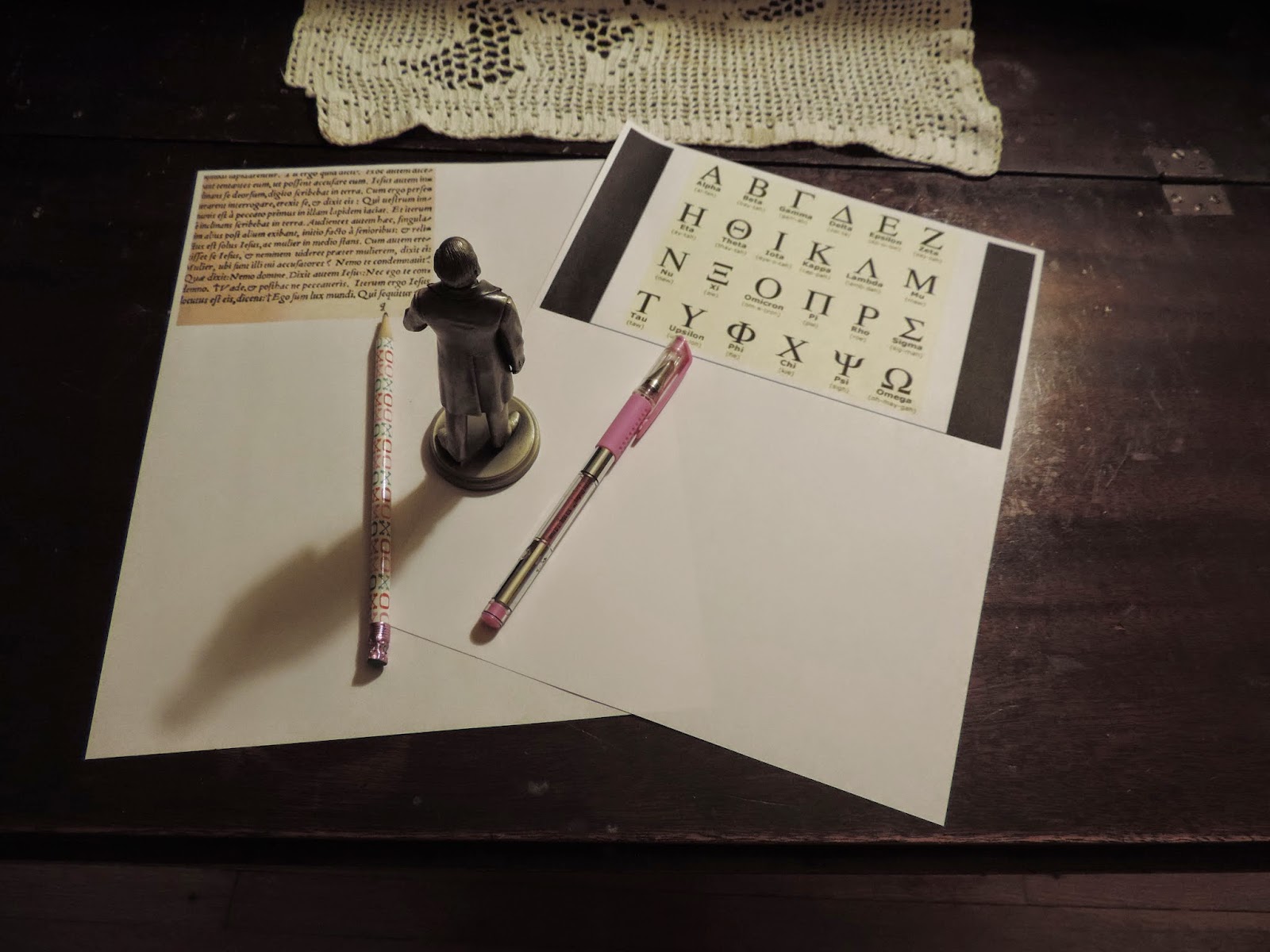 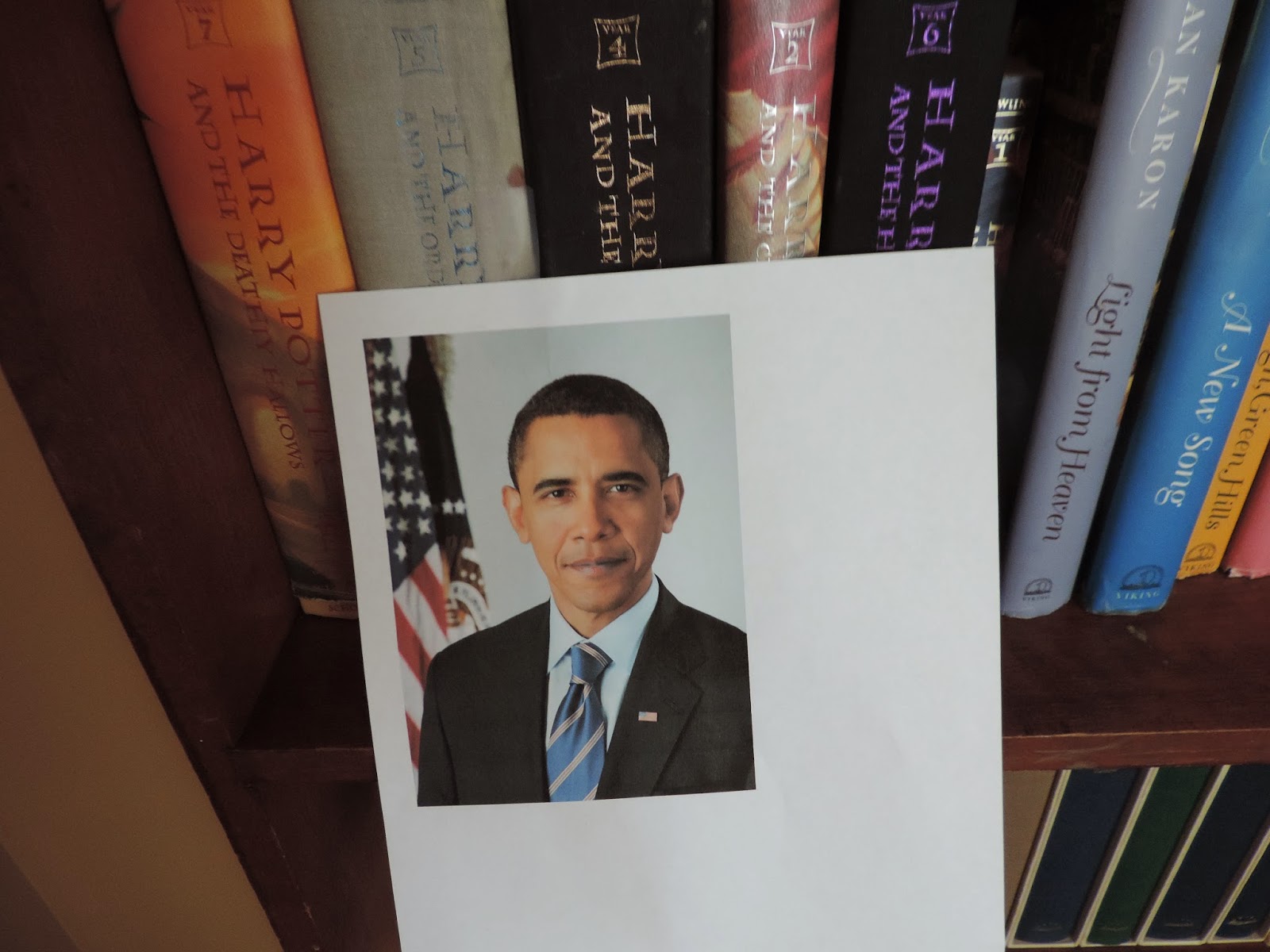 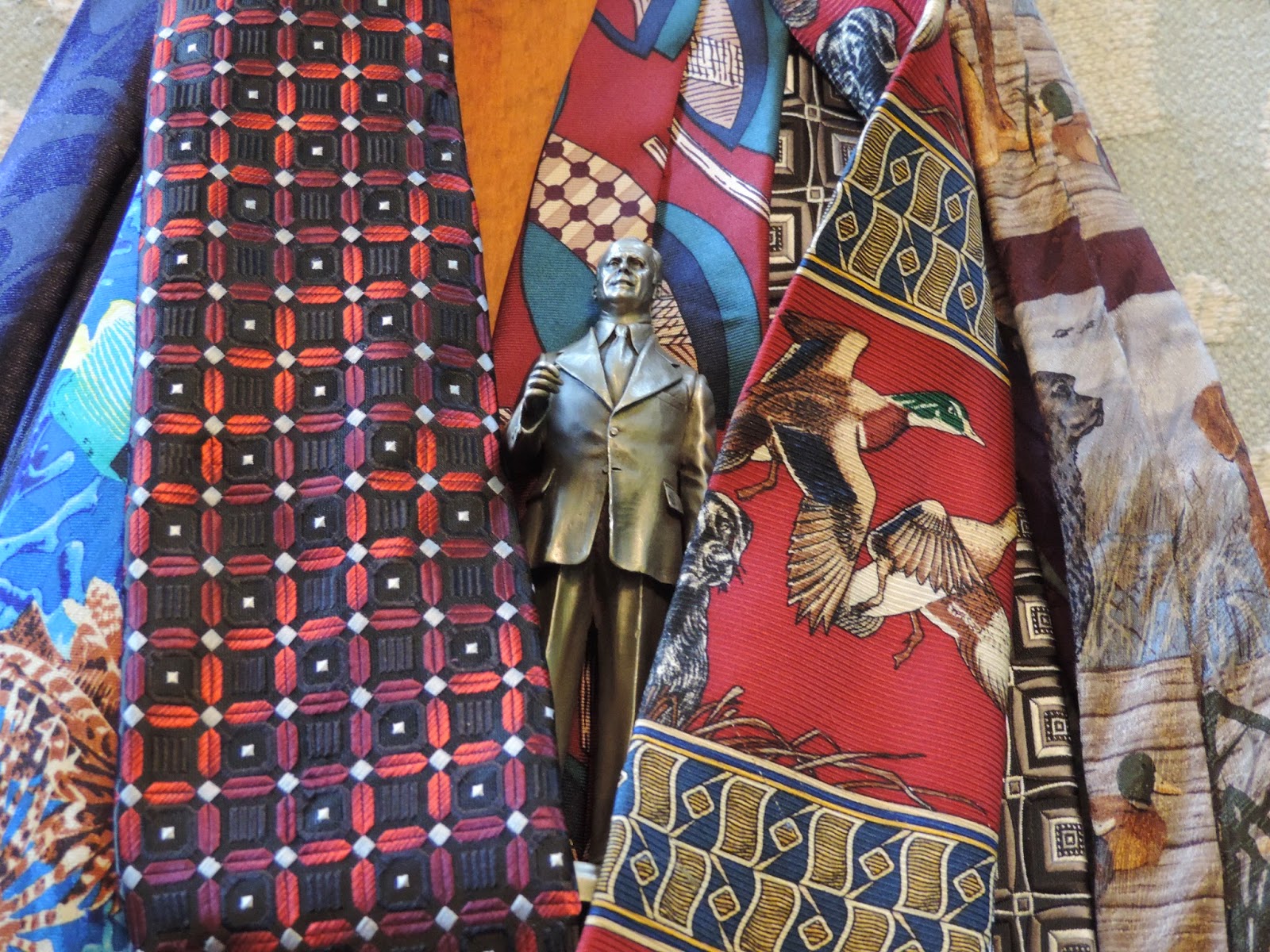 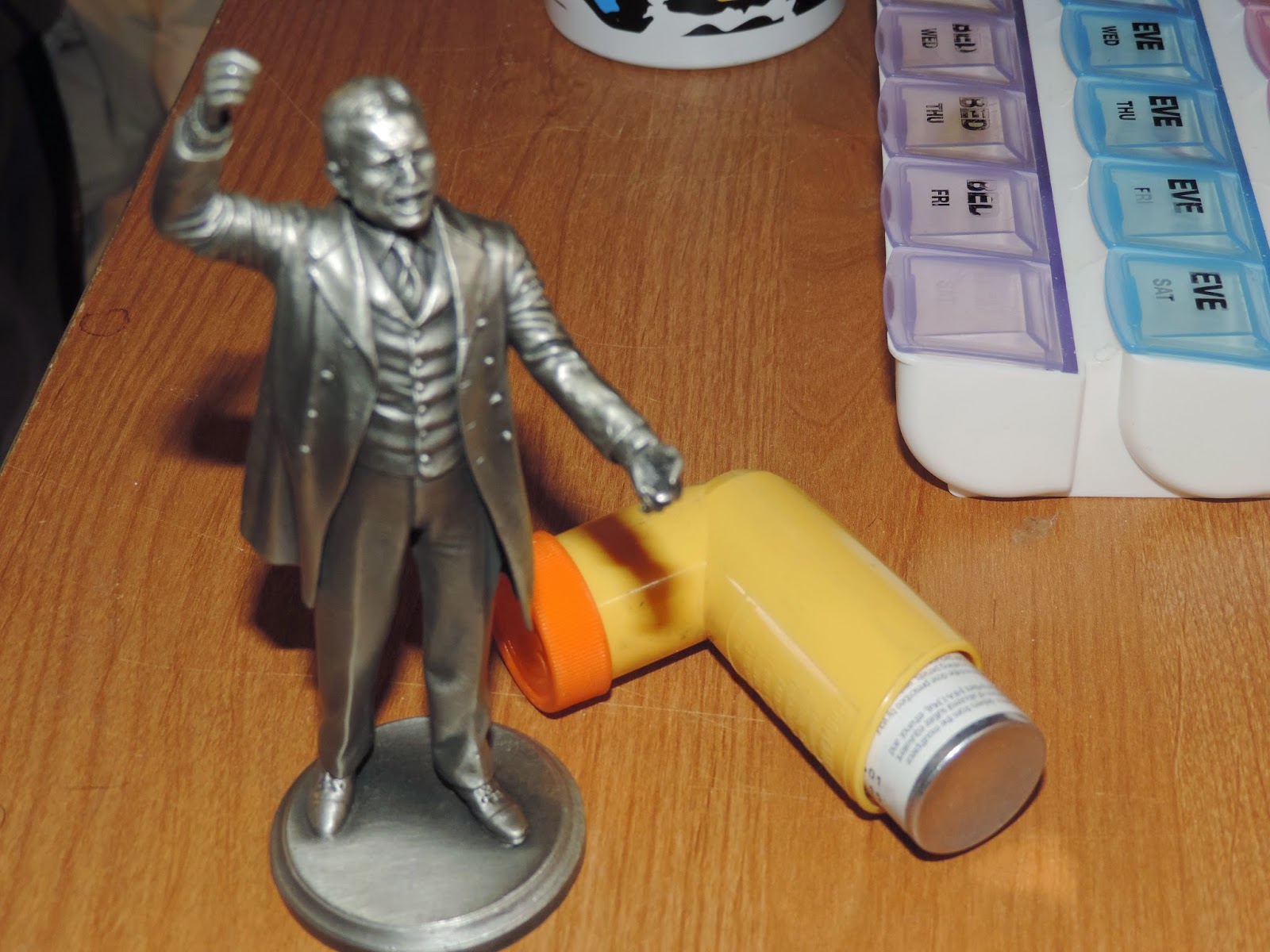 Click below to see how we celebrated in the past:

Blessings, Dawn
Posted by Dawn at 9:06 AM