Week 10 ~ Who Said High School Was All About Seat Work?

We had a busy week. It seems that all of the weeks are busy these days. Rehearsals for The Nutcracker and The Mouse King are in full swing. Besides Anne's normal dance classes, she is now at the dance studio on the weekends as well. She has a main character role as the cursed princess, which includes a solo performance. She is also dancing with the Junior Company as a cat, an elastic doll, candy, a sugar mask, a guard, and a sailor. She will be changing costumes a great deal of the time. She is super fast at changes so she isn't at all concerned about quick changes. My girl is in her element and excitement is in the air. This is what she lives and breathes! I was concerned as we got closer to Nutcracker season that Dean would have some regrets about not performing this year, but he seems to be completely content watching from the sidelines. I am so glad he is discovering his own needs and blazing his own trail.

Biology ~ We had a grand few weeks studying bacteria in our biology class. I purchased a bacteria kit from Homeschool Science Tools. The kids made their own agar Petri dishes. Then they collected bacteria from around our home, including from our poor dog's mouth. We had a little competition between the girl's bathroom floor and the boy's bathroom floor. We also took samples from each of the kids' cell phones. Wow, the results were fascinating, but gross! Let's just say, we will be cleaning our cell phones better. They have ten more agar Petri dishes ready and are plotting what they will collect and grow next week. 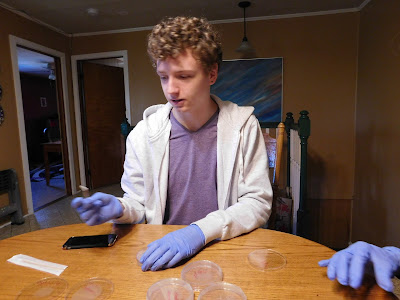 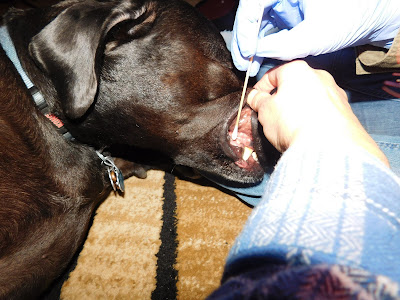 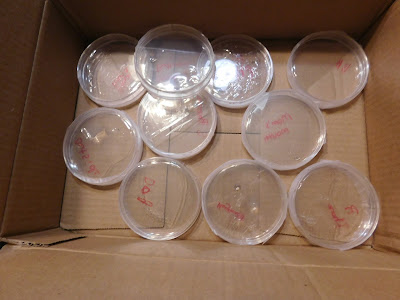 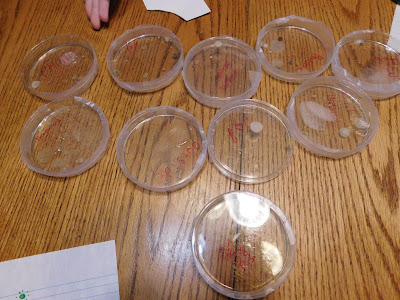 British Literature ~ Our friend Rose has decided to drop out of our British literature class. She is probably returning to public school next year and needs to concentrate on 8th grade skills instead of our advanced studies. We are sad to see her go, but in every cloud there is a silver lining. This gives us more freedom to study British literature the way we want and when we want. One day this past week, we had tea time while watching Sherlock Holmes: A Scandal in Bohemia. 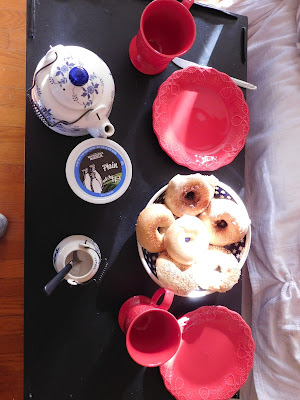 Art with Grandma ~ This month we studied Georges Seurat with Grandma. The kids made a color wheel and then learned about Seurat. They enjoyed exploring pointillism and trying their own hand at creating a piece in the Seurat style. After three hours of learning and working, they only were partially done and will continue their creations next week. 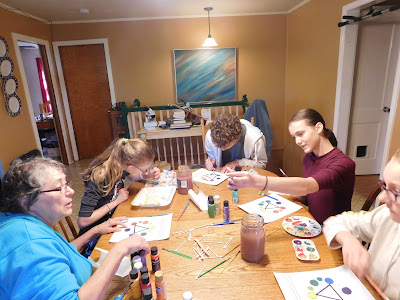